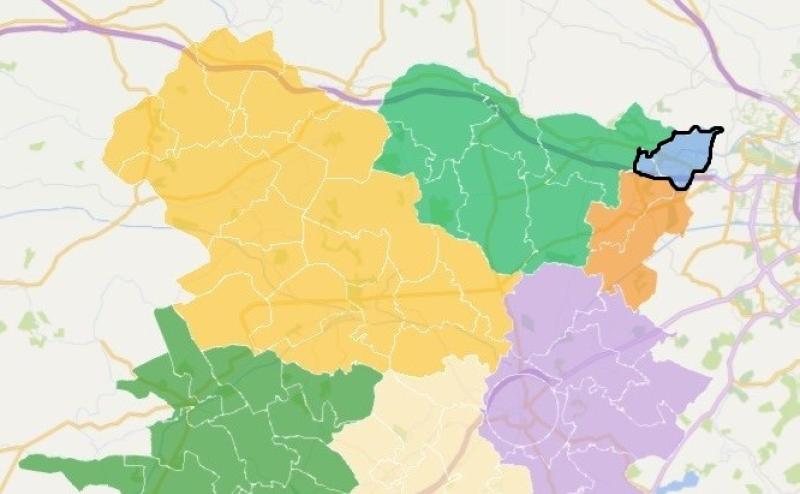 Leixlip Local Electoral Area will be a keenly fought affair with 10 candidates vying for three seats.

The LEA is defined as the area of Leixlip and those parts of the electoral division of Celbridge to the north of the M4 motorway.

Caldwell Bernard ran successfully as an independent candidate in the 2014 election.

Valerie Colton is a first time candidate running for Fianna Fail. She is the chairperson of Save St Catherine’s Park Group

Sean Gill is running as an independent in this election, with a strong emphasis on the pro-life position.

Jason Kenny is the Green Party's candidate in this local electoral area.

Nuala Killeen is contesting the election for the Social Democrats. She will be familiar to many as the constituency office manager for Catherine Murphy.

Anthony Larkin is an independent candidate and one of the incumbents in this election.

Joe Neville is one of the incumbents. He is a member of Fine Gael and was first elected to the county council in 2014. He had previously served on Leixlip Town Council.

Michael Reidy is contesting the election as an independent.