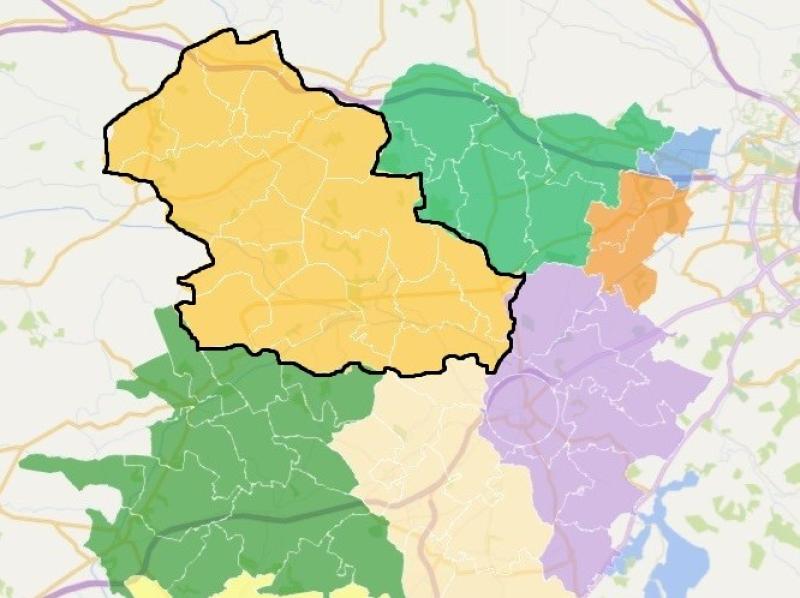 The Clane Local Electoral Area has five seats being contested by 12 candidates.

Youth worker Aidan Farrelly is from Clane originally but living in Prosperous is a first time candidate for the Social Democrats.

Daragh Fitzpatrick is the son of the late Fianna Fail TD Michael Fitzpatrick and is a incumbent county councillor for the party.

Marc Gibbs is contesting the election for Sinn Fein, and says he will speak up for people who are not feeling heart.

Eoin Hallissey is contesting the election for the Green Party. The first-time candidate has identified sorting out transport as a priority.

Independent Thomas Hogan describes himself as a community candidate working "for the needy, not the greedy".

Fianna Fail's Daniel Keenan is one of the youngest candidates in the local election, and transport issues in Clane is one of his priorities.

Seamus Langan held a seat for Fine Gael between 2009 and 2014 and will be hoping to regain it in this election.

This will be independent Padraig McEvoy's third election, following in the footsteps of his father Tony before him.

Séamus Ó Riain is Renua's only candidate for Kildare County Council in this election. His proposals including fasttrack apprenticeships, and cutting councillor's allowances.

Retired Garda and Prosperous woman Una O'Connor is running for Aontú in this election, and the only female in the Clane Electoral Area.