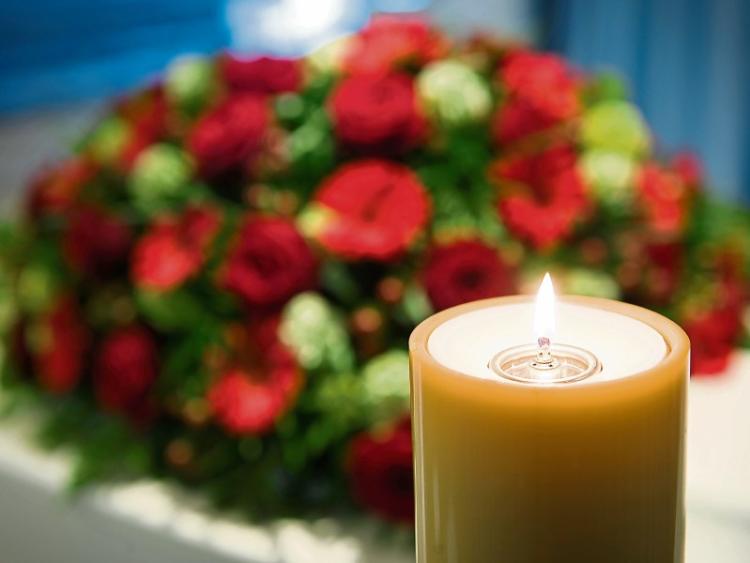 April 19 2019, Sadly missed by his loving family, relatives, neighbours and friends. Reposing at Glennon’s Funeral Home, Eyre Street, Newbridge from 6 pm on Thursday with Rosary at 8pm. Reposing on Friday evening from 5pm. Removal on Friday evening at 6:15pm to arrive at St. Brigid's Church, Suncroft at 7pm. Funeral Mass on Saturday morning at 10am followed by burial in Holy Cross Cemetery, Suncroft.

April 23 2019, Reposing at Rigney's Funeral Home, Athy from 6pm on Wednesday evening with Rosary at 8pm. Removal at 10.15am on Thursday morning to arrive at St. Abban's Church, Dooane for Requiem Mass at 11am. Burial afterwards in the adjoining cemetery.