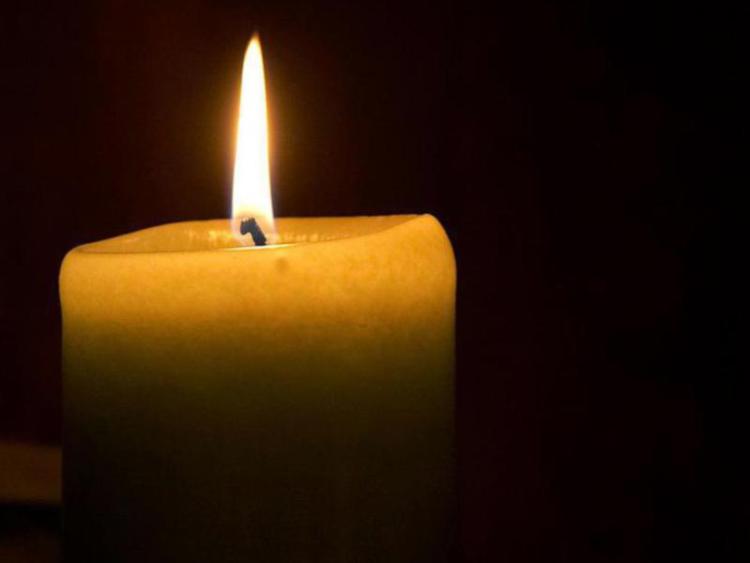 March 29 2019 at Cherry Orchard Hospital. Predeceased by his parents Thomas and Dora, brothers Tom, John and Al and sister in law Margo. He will be sadly missed by his loving sister Marie, brothers Joe and Kevin, sisters in law Carmel, Barbara and Kitty, nieces, nephews, extended family and friends. Eddie will repose at Flannery’s Funeral Home, Bachelor’s Walk, in Wicklow Town from 6pm until 8pm on Monday. Funeral Mass on Tuesday at 11am in St Joseph’s Church, Glenealy followed by interment in Glenealy Cemetery. Special thanks to all at the Willow Unit at Cherry Orchard Hospital for the excellent care Eddie received during his stay with them.

Peacefully at his home in Rooskey on March 31, 2019. Formerly of Newbridge, Co Kildare. Nicholas will be sadly missed by his brothers Con and Ter, neighbours and friends. Reposing on Monday, 1st of April, in Connell's Funeral Home, Church St, Longford, N39 KN66, from 2.00 o'clock until 3.30 0'clock followed by removal to Lakeland Crematorium, Dublin Rd, Cavan, for cremation at 5.00 o'clock.

March 30 2019, Peacefully surrounded by her loving family in the Regional Hospital Tullamore. Partner of the late Mick Byrne and sister of the late Catherine, deeply regretted by her loving son Frank, brothers Niall, Jim & Thomas, daughter in law Olivia, grandson Ronan, sisters in law, nieces, nephews, relatives and friends. Reposing at her home this Sunday from 6pm with Rosary at 8pm. Reposing on Monday all day with Rosary at 8pm. Removal on Tuesday at 1.00pm arriving to the Holy Trinity Church, Derrinturn for 1.30pm Mass followed by burial in the adjoining cemetery.