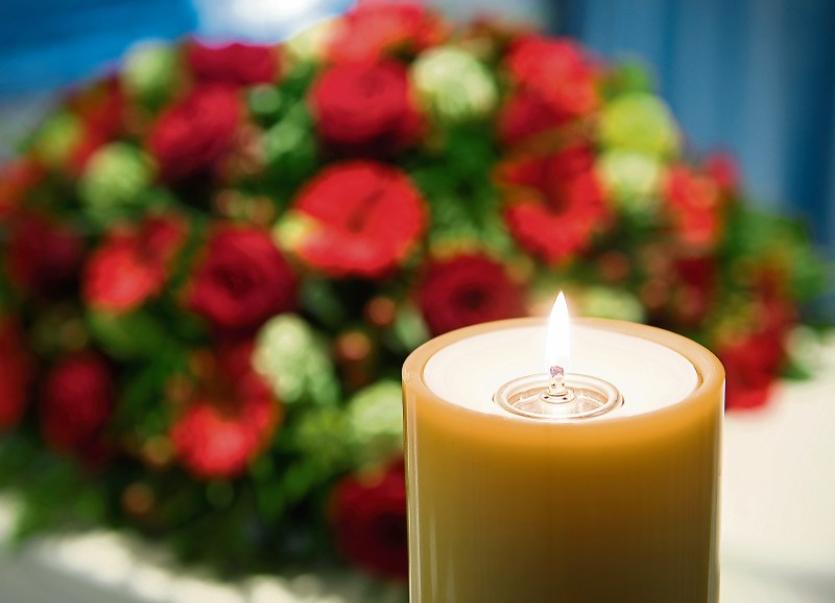 Dearly loved husband of Kathy (Sheridan) and darling father of Sarah and Mary-Kate. Brother of the late Seamus and Miceál. He will be sadly missed by his devoted siblings, Sr. Ada, Andy, Mary, Carmel, and Shelagh and his much loved cousins in the Geraghty family, and will be remembered with pride and love by his Robinson, Reilly and Sheridan in-laws, along with many mighty men and women of the Munster Rugby diaspora. Reposing at home on Wednesday, from 4pm to 8pm with prayers at 7pm. Funeral Mass on Thursday, in St. Patrick's Church, Celbridge, at 11am, followed by burial in Donacomper Cemetery. House private on Thursday.

Beloved sister of Patrick and loving aunt of David, Emily and Stephen. She will be sadly missed by her loving family, sister-in-law Mary, grandnieces and grandnephew, extended family and her many friends.

Reposing in Fanagans Funeral Home, Dundrum on Wednesday afternoon from 4 o’c. to 6 o’c. Removal on (Thursday) morning to the Church of the Good Shepherd Churchtown arriving at 9.45 o’c. for 10 o’c. Mass, followed by cremation at Mount Jerome, Harold’s Cross. No flowers please