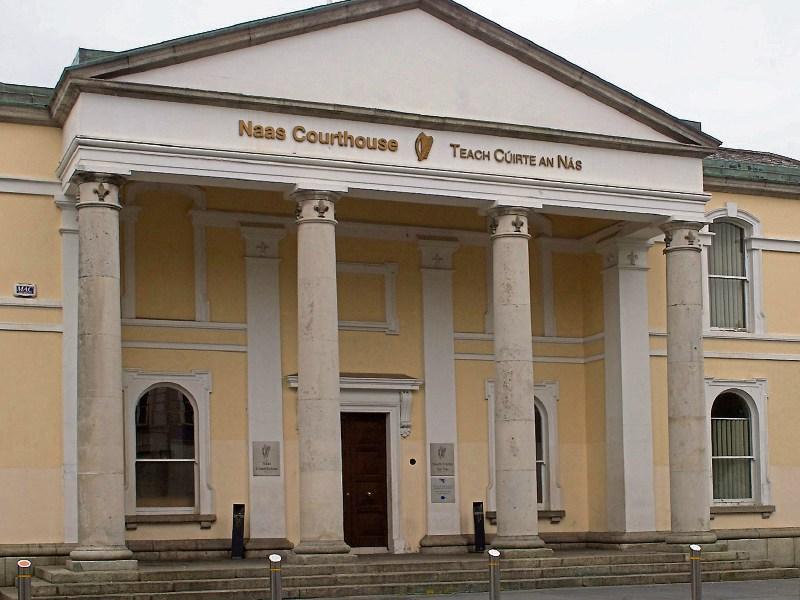 Two men allegedly involved in an incident during which a woman was attacked appeared by video link at Naas District Court on August 26.

Andrei Stroescu, 20, and Robert Ion, 22, whose addresses were  given as 102 Donaghmore, The Anchorage, Bettystown, County Meath, face allegations of assault, trespass and possessing a knife and clawhammer respectively on August 17.

Garda Quigley claimed bail was being opposed because of the seriousness of the allegations, the likely sentence that could be imposed in the case, the reliability of a bails person and he claimed they were caught red handed.

Garda Quigley said the gardai got a call on August 17 at 11.40pm to say two males were gaining entry at the front door of a premises at 1 Henry Street, Newbridge.

“A female could be heard screaming for help inside,” he said.

When he got there with Garda Staunton the front door was slightly ajar and he could hear “great distress and commotion” inside.

He added they identified themselves and he could hear further screams for help.

The court heard the woman ran towards them screaming for help and they brought her to a place of safety.

There were three males in the house, he alleged, and Andrei Stroescu had a large metal meat cleaver with a 12 inch blade in his hand.

Gda Quigley said he told him to drop it and he didn’t.

He said he advanced towards him brandishing the meat cleaver and a violent struggle ensued before the man was arrested.

He added the man was disarmed and handcuffed.

He said the woman made a statement saying three males burst through and bound her behind her back.

On August 24 Sgt Brian Jacob told the court that he does not have directions from the Office of the Director of Public Prosecutions and described the case as a very serious affair.

He said substantial medical reports would be needed in relation to injuries received by the injured party.

Defending barrister Mark Gibbons said he would consent to a remand in the case for a further four weeks and he alos said that he would be requesting a medical report.