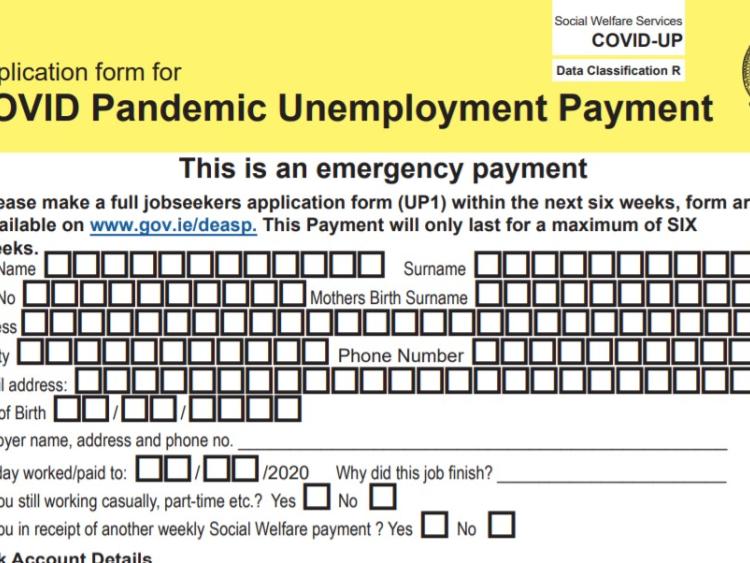 A young suspected of fraudulently claiming multiple Covid-19 specific welfare payments in the midlands has been charged by Gardaí.

Garda HQ in Dublin confirmed on Monday that the man, who is aged in his late teens, has now been charged in relation to this investigation. He is due to appear before Mullingar District Court on June 12.

Meanwhile, a national newspaper has reported that Gardaí are investigating how Irish people in Australia have received emergency Covid-19 payments.

The Irish Sun reports that, the Garda National Economic Crime Bureau, are probing how "dozens of people from Ireland" were able to receive payments despite living down under. 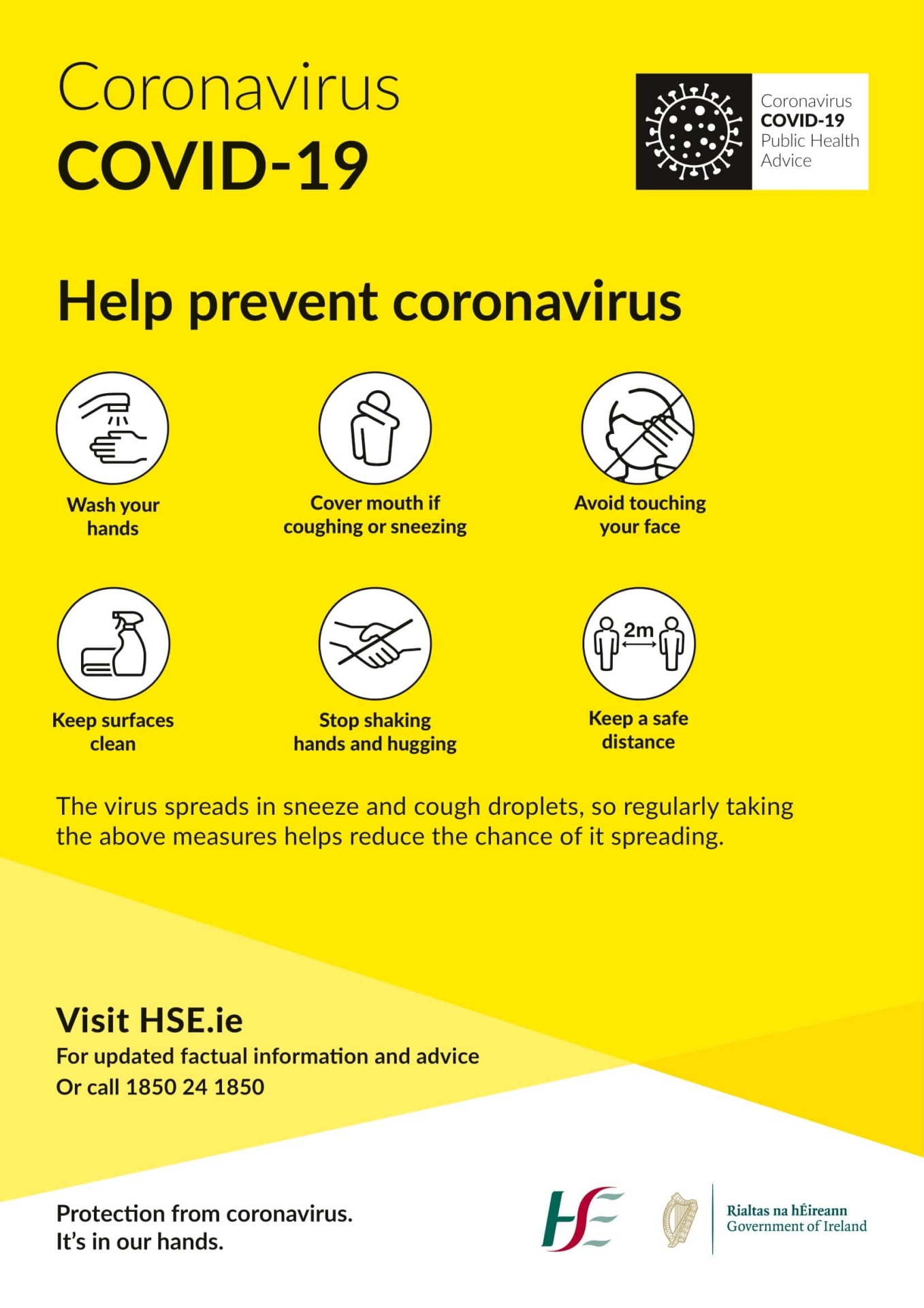