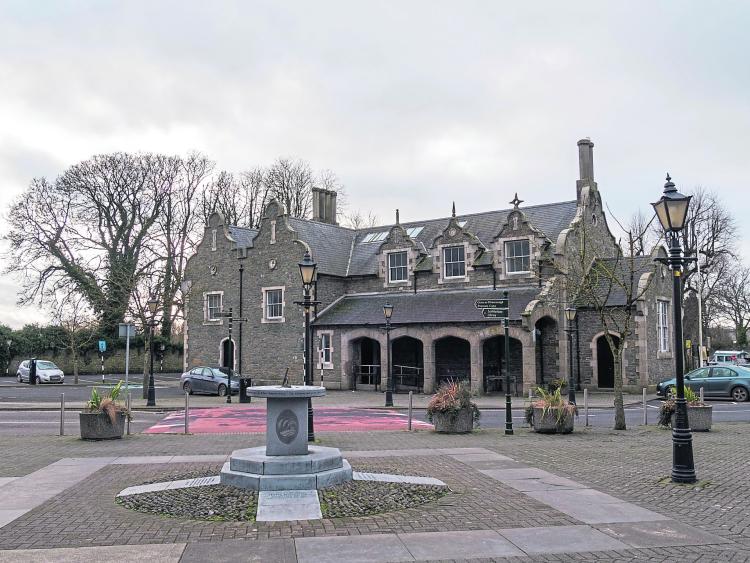 A Kildare man, who is charged with assault of two people in a fast food outlet, appeared at Naas District Court in Athy, on Thursday, October 24, last.

Sgt Brian Jacob told Judge Desmond Zaidan that it will be alleged that the man broke the ankle of one of the injured parties.

It will also be alleged that after the other injured party allegedly tried to get the defendant to stop touching her breast, he allegedly twisted her arm behind her back.

The matters before the court are alleged to have occurred during the summer of 2018.

The case was adjourned for preparation of the book of evidence.

Reporting restrictions have been placed on the case to protect the injured parties.