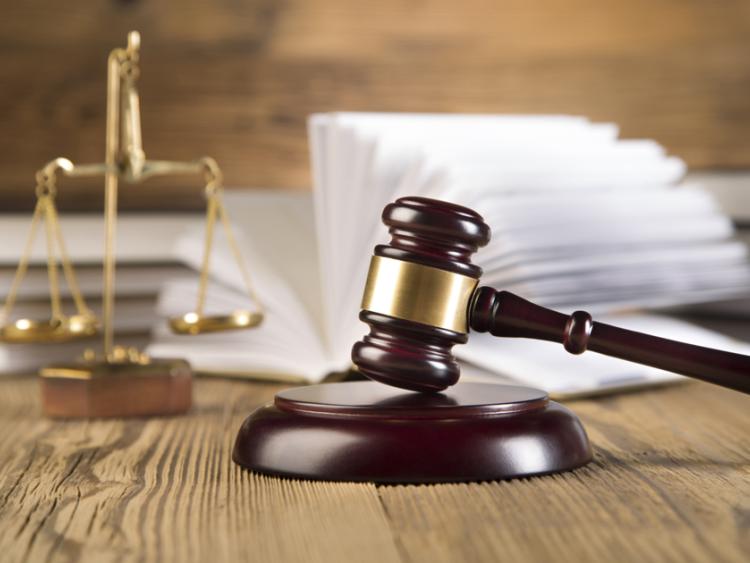 A Baltinglass man has appeared in court charged with an assault during a GAA match. Another man broke seven teeth during an incident which occurred during the match, a court has heard.

Before the Naas sitting of Athy District Court on Thursday, October 17, was Billy Cullen, 34, of Parkmore, Baltinglass, Wicklow.

Sgt Brian Jacob told the court the State is alleging that Mr Cullen punched Mr Rogers during a GAA match. The court heard the men were playing on opposite sides.

Sgt Jacob said the DPP directed summary disposal of the case. “Nothing surprises me anymore, the DPP thinks this is a minor allegation. It’s quite obvious that this is not a minor allegation,” said Judge Desmond Zaidan.

The solicitor representing Mr Cullen, Pat Reidy, said one aspect that concerns him is that there was no reference in any respect that the incident is on CCTV. He requested the CCTV to be included in the book of evidence.

Judge Zaidan refused jurisdiction in the matter. The case was adjourned until February 6, 2020, for service of the book of evidence.

As part of a bail condition, Mr Cullen was ordered not to have any contact with the alleged injured party or any State witnesses, directly or indirectly.