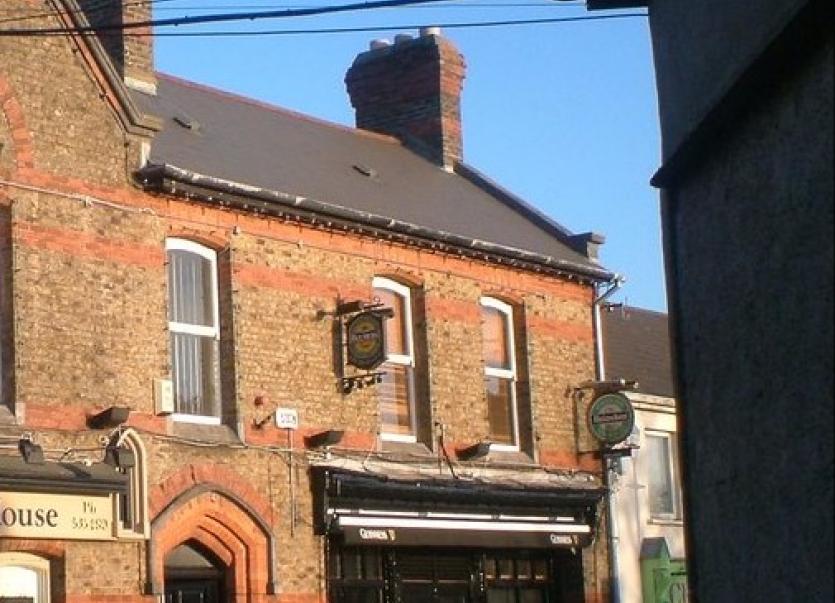 Gardai in Kildare town are appealing for information on a raid on Top Nolan’s pub in the early hours of Tuesday morning, April 18 after four balaclava clad men broke in and stole the safe at 3.45am.

The men who were driving a Silver Audi A4 Salon with a small trailer on the back pulled up outside the pub in Market Square at 3.45am.

The four suspects got out of the car wearing balaclavas and armed with torches and crowbars. They forced their entry into the pub through a side door and removed the safe from the premises. They then loaded it into the trailer and left the scene towards Station road.  Gardai are examining CCTV from the public house and nearby business premises.

The Silver Audi had false plates stolen from a car parked in Tannery Road, Rathangan sometime previously. The owner of the pub and his family were immediately alerted to the raid and they called the gardai, however the raiders had already made their escape with a reasonable sum of money in the safe.

“We are interested in any witnesses to the raid or to anyone acting suspiciously in the areas of Rathangan to Kildare town in the hours of 3am to 4am this morning,” said Sgt John Flaherty of Kildare town garda station. “Or if they saw the Silver Audi A4 towing a trailer around that time to contact us on 045 527730.”