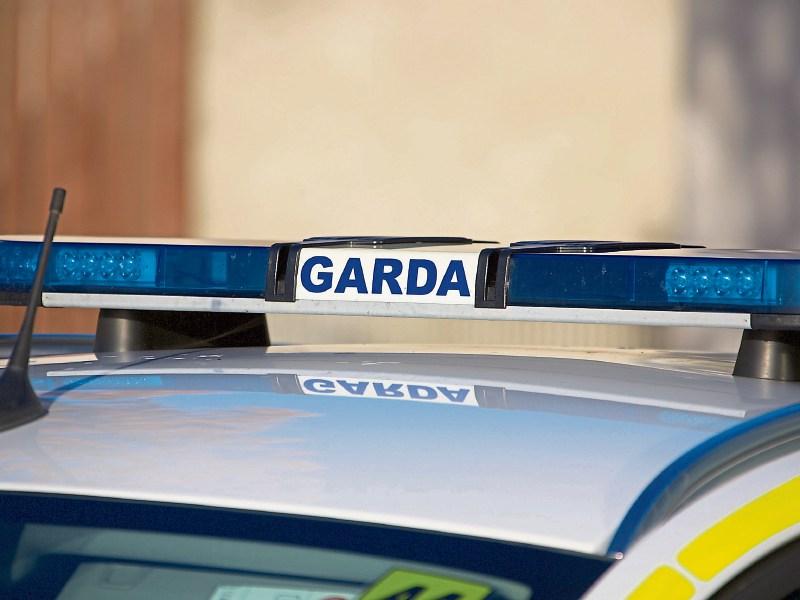 Locations in Kildare were searched as part of a major Criminal Assets Bureau operation against a west Dublin criminal group today.

A luxury car, a small quantity of controlled drugs and drugs paraphernalia, plus large amounts of financial documentation and electronic media were seized.

The searches were conducted at private residences and business premises, although no further details on the locations were released.

Some 12 locations in total in Dublin, Kildare and Meath were searched.

No arrests were made during this phase of the investigation and no other assets were seized.

The investigation is continuing.