Caragh GFC inviting all past members to a Gathering this weekend 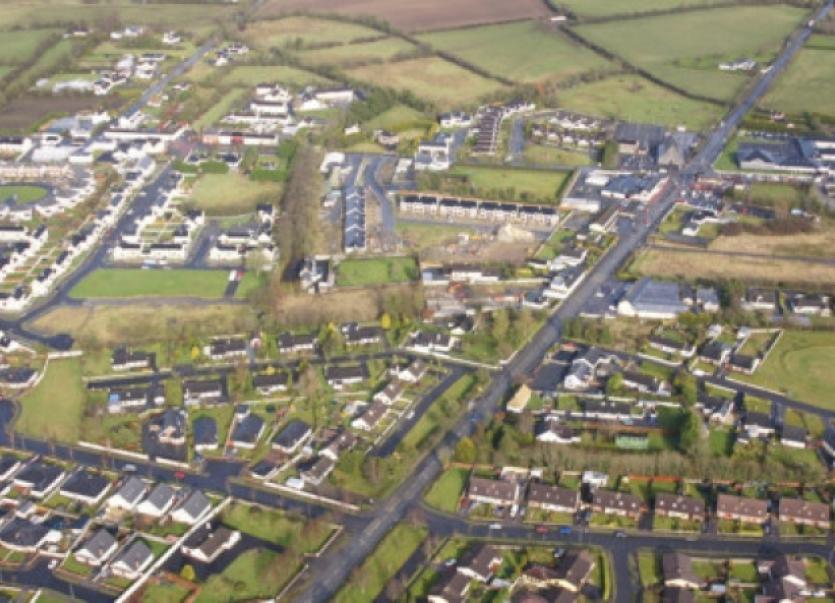 A GAA club has invited all former members to take part in their Gathering this weekend.

A GAA club has invited all former members to take part in their Gathering this weekend.

Members of Caragh GFC are this weekend running a series of events to commemorate the club, and its role within the village of Prosperous.

“As is the case in all Irish villages, the history of the area and the local GAA club are intertwined,” club chairman Trevor McCormack told the Leinster Leader.

“There can scarcely be a family in this community who has not had an involvement in Caragh GFC down through the years. So we’re inviting everyone who was ever involved in the club at any level to attend our Gathering this weekend.

“We think they’ll find it very interested, especially Sunday afternoon in Dowlings when we’ll have a talk on the history of the village, the club and displays of old photographs, memorabilia and a dvd,” he added.

The club is hoping to bring together as many of the championship and league winning teams from the area as possible.

On the Friday night there will be a screening of a DVD of the club and a table quiz in Christy’s pub, starting at 8pm.

Saturday will see a fundraising cycle from Athlone to Prosperous at 10am, a Kids Movie Night at the Drama Hall at 4pm and 6pm and a Race Night in Larry’s Pub at 9pm.

Then on Sunday, following a Mass for all deceased members of the club, there will be a display of memorabilia in Dowlings, a History of Prosperous (including. Caragh GFC) presentation by local historians Tom Crehan, David Gorry and Dessie Boland at 3pm.

That will be followed by a social night with club awards, food, entertainment, and a reunion of past teams, starting at 9pm, again in Dowlings.