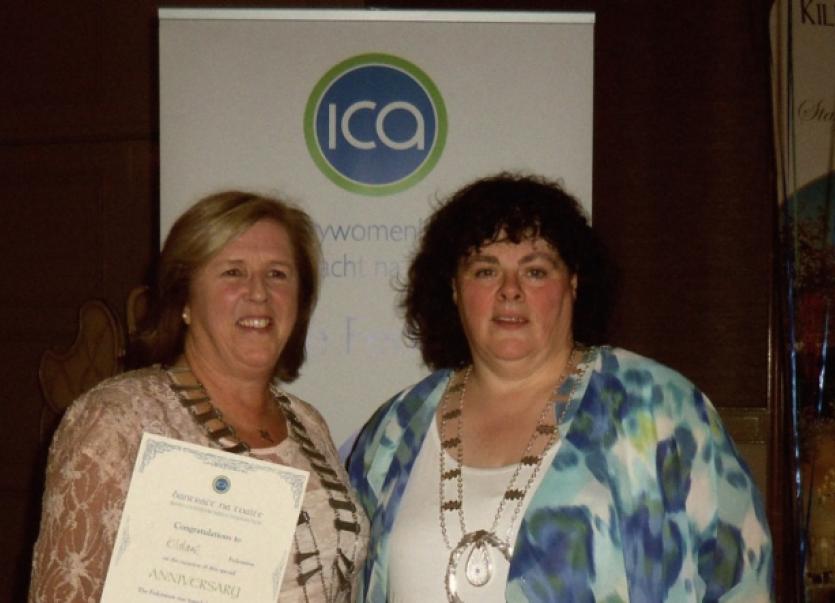 “ICA Kildare Federation celebrated its 60th Anniversary with a Dinner Dance in the Killashee Hotel on Friday October 4.

“Kildare Federation held its first meeting in Straffan, Co Kildare and the meeting was chaired by Mrs M. E. Duncan from Rathangan Guild.

“The night at the Killashee Hotel was well attended with over 90 members from Kildare Guilds coming together to have a beautiful meal and dance the night away to the musical sounds of Richie.

The ICA was founded in 1910 in Co. Wexford and is now the largest women’s organisation in the country with members from all walks of life in guilds in many towns, villages and cities all over the country.

There are now 23 active guilds all over the county with approximately 450 members. The members enjoy various activities from crafts, arts, drama, writing and sports to educational pursuits such as computer skills, tours and much more. They also are very inovlved in health campaigns such as breast cancer and cervical cancer awareness.

If you are interested in becoming a member of the ICA you will find the contact details of a guild near you on www.icakildare.com

There is bound to be a guild near your town or location so why not get in contact. 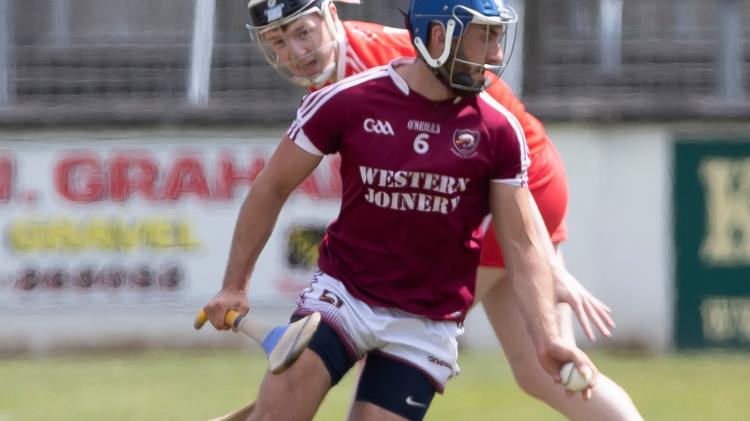