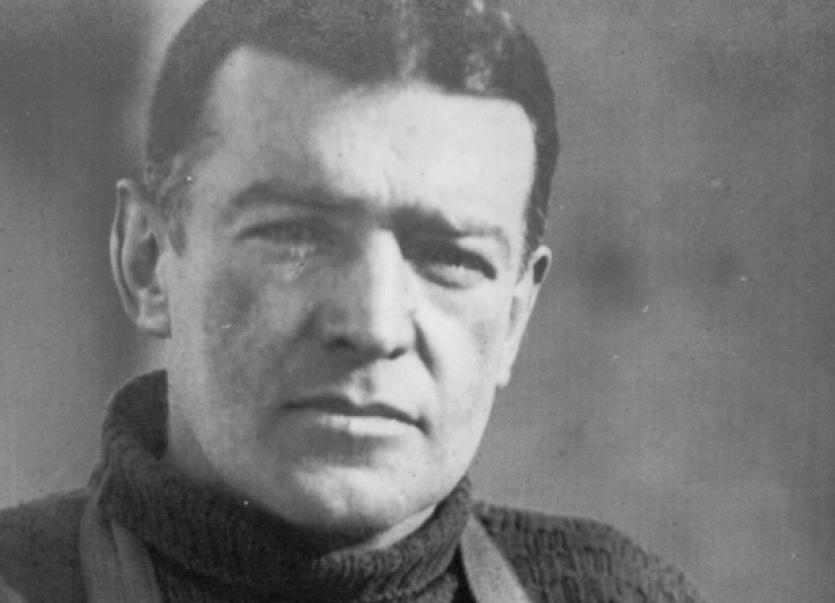 County Kildare has long had connections with Australia, ever since the earliest shipments brought ‘convicts’ to work in the prisons and labour camps of the great southern continent.

County Kildare has long had connections with Australia, ever since the earliest shipments brought ‘convicts’ to work in the prisons and labour camps of the great southern continent.

It hasn’t all been one way traffic – the Dermot Weld / Smurfit owned Vintage Crop, now resident at the National Stud, became the first overseas trained horse to scoop the prestigious Melbourne Cup in 1993.

Some of Kildare’s local footballing stars have featured in epic battles with the round and oval balls during compromise rules and rugby tournaments.

One of the most daring feats of the 19th Century, masterminded by the Fenian, John Devoy, who was born at Greenhills between Kill and Johnstown, involved

The springing of prisoners from Freemantle Gaol on the remote west coast of Australia by the Boston whaler Katalpa.

This feat was touch and go from the start, and and almost foundered when the prisoners, rowing out to the ship in a small lifeboat, were spotted by a British warship, which immediately gave chase.

A cat and mouse game ensued, which ended when Katalpa with the escapees aboard, reached international waters, raised the stars and stripes of the United States and set sail for Boston.

Another Australian- Kildare connection lies in the place names of the colonial Australia.

South of the Australian Government Capital, Canberra, the Naas river valley is to be found under the shimmering heat of the continent’s interior while another familiar name on the map of Australia is Cloncurry which derives its name from a link with Lord Cloncurry of Lyons House, east of Celbridge.

A landmark connection between Kildare and Australia is being celebrated in Athy this October Bank Holiday weekend when Her Excellency, Dr Ruth Adler, Australian Ambassador to Ireland, opens the 13th Ernest Shackleton Autumn School.

The Autumn School commemorates the world famous explorer and leader, Ernest Shackleton who was born in Kilkea, near Athy in 1874 and spent his childhood years in the area.

But why would the Australian Ambassador open the Autumn School one may well ask?

The connection arises through the Australian scientist and explorer, Douglas Mawson, whose introduction to the Antarctic was under Shackleton’s leadership as a member of the ‘Nimrod’ expedition.

Mawson led two further expeditions to the Antarctic and became one of the most famous Australian scientists.

He has featured on Australian postage stamps, and is the face on the Australian $100 note.

One hundred years ago, there was frenetic activity in the field of Antarctic exploration.

It is now seen as the golden age of Antartic exploration.

This year it is the turn of Mawson’s Australian Antarctic Expedition which ran from 1911-1914.

Athy Heritage Centre will host an exhibition charting the amazing exploits of Mawson and his team on this expedition.

This is the first time the exhibition has been shown outside of Australia and is a great coup for the Shackleton school organisers.

Indeed Shackleton Autumn School, now in its 13th year, has built an enviable profile, both nationally and internationally.

Last year’s opening by President Michael D. Higgins marked it as a significant event on the home calendar.

A website influential in exploration circles has labelled the Athy event as ‘the best polar gathering in the world’.

The international flavour extends to its participants and lecturers, while a substantial Irish contingent and. of course, local interest lends to the buzz around Emily Square.

Topics as diverse as cooking for polar survival and, in the days before Hallow’een, a suitably spooky sessions entitled ‘Polar Otherworlds: Dreams and Ghosts in Arctic Exploration’ will be aired over the course of the weekend.

Among the stellar cast of contributors to the school is Norwegian museum director, Geir Klover, who will mark the connection between Ernest Shackleton and the Norwegian explorer, Amundsen, when he introduces the popular Sunday afternoon film slot.

The complex but environmentally crucial issue of the preservation of the polar environments is addressed by Professor Klaus Dodds, while the Director of the Italian Polar Institute, Dr.Maria Pia Casarini speaks on the Franklin expedition to north-west Canada and its strong Irish connections.

The project engaged the students of the college with a practical business project inspired by the polar experiences of Ernest Shackleton.

Look out too for the Antarctic re-enactors who will take up position with sledge and tent outside of Athy Town Hall for the duration of the weekend.

The school will finish with a bus tour to places in south Kildare associated with Shackleton.

Participation in the events will be a reminder to Kildare people of the outstanding global reputation that surrounds Shackleton’s name where his leadership qualities are now being taught to students in management schools.

For a 13th year running, the hardworking Shackleton Committee has put in place a diverse and worthwhile programme which will attract more than 200 people to Athy in the course of the weekend. And the news on the grapevine is that they are planning even bigger for the 2014 school.

This will mark the centenary of Kildare’s son, Ernest Shackleton himself, and his Endurance expedition.

The action will centre on Athy Town Hall on Saturday of the Bank Holiday weekend – worth calling in to see the Mawson exhibition and rekindle a celebrated link between a Kildare born explorer and his Australian counterpart.