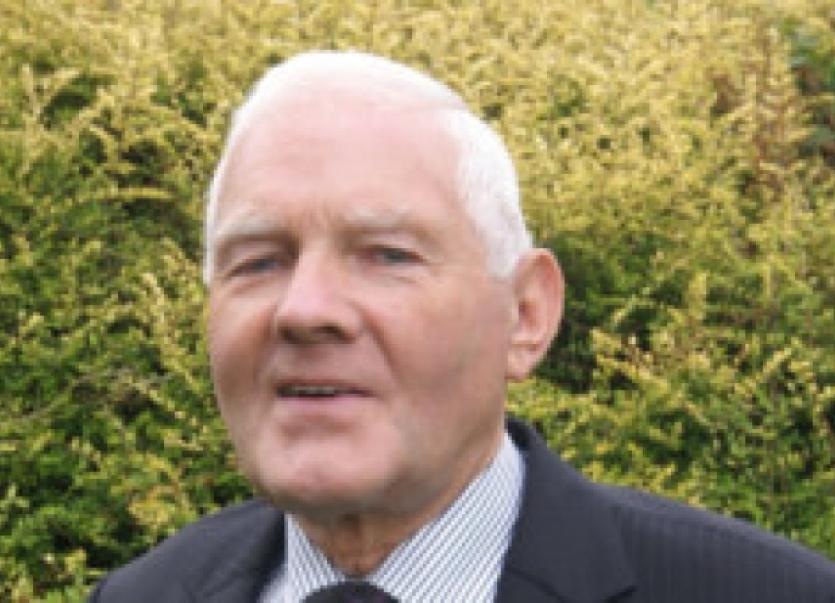 Tommy Nally, who is an active member of the community in Carbury and is involved in many organisations for many years, was appointed recently to be a Fianna Fail local area representative for the Carbury area.

“I was honoured to be appointed a local area representative for Fianna Fail in my home area.

For many years I have been representing people in the community and I look forward now to ensuring that our Fianna Fail TD’s are aware of the issues that are raised with me,” Mr. Nally said, following the announcement.

“I have worked with former TD’s, the late Michael Fitzpatrick and former Minister of State, Aine Brady, on many local issues; including the provision of an Autistic Unit for the school in Carbury, improving local sports and community facilities and the provision of resources to improve our roads.

“I also worked closely with Daragh Fitzpatrick to ensure that Carbury received its fair share of resources from Kildare County Council,” he said.

Mr. Nally is secretary and treasurer of the Carbury GAA, is a member of the Kildare County Board and is a Director and Secretary of the Carbury Community Employment Scheme.

He was appointed by the late Minister for Justice, Brian Lenihan, as a Peace Commissioner.

“I look forward to working on behalf of the community in my new role as Local area representative.”