History of Irish Ropes from 1933 - 72 captured by local Historian 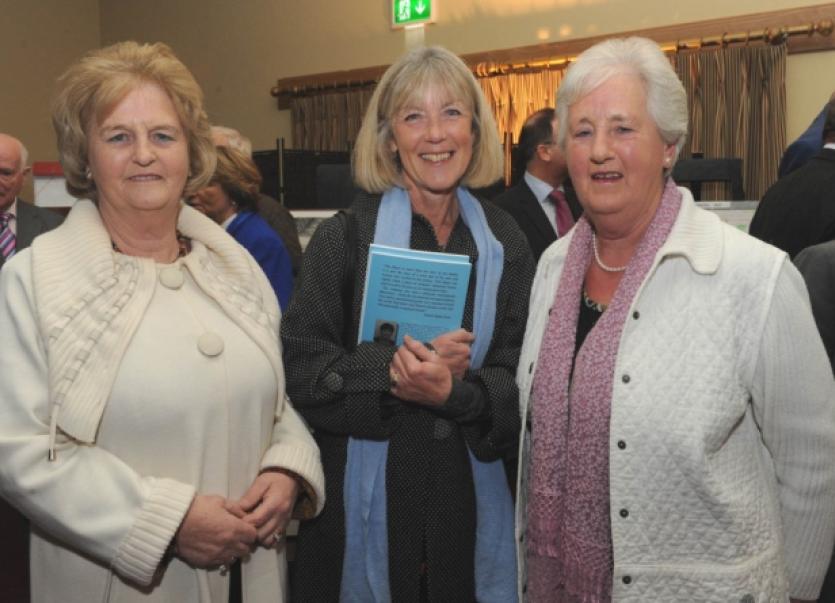 The launch of a new book called ‘The Ropes’ written by local historian Mary Ryan took place on Friday night in Ryston Sports and Social Club.

The launch of a new book called ‘The Ropes’ written by local historian Mary Ryan took place on Friday night in Ryston Sports and Social Club.

Mary, whose father Martin and mother Josie met while working for Irish Ropes, was asked by former employee Benny Maxwell to write the history of Irish Ropes after completing ‘The Clongorey Evictions’ 13 years ago.

“But I do remember vividly where I was on that Sunday evening when the news reader announced the plane crash in Staines that was to have such an effect on my own life and that of many others.”

This was the plane crash that in 1972 tragically killed Michael Rigby-Jones, son of the late Eric Rigby-Jones, who came from Wales to set up Irish Ropes in 1933.

“I chose the period for the foundation of the company in 1933 by Eric to that fateful day in 1972 when Michael was so tragically killed. The story of Irish Ropes is multi-faceted it is tied up with Irish Economy at the foundation of the State, a family and a workforce coupled with factory layout, the machinery, and the processes that went into the making of ‘Red Setter’ Baler twine, ropes, and of course ‘Tintawn’ and Curragh Carpets.”

The late Michael’s son Rupert, who launched the book, explained that The Ropes is more than the story of one family; it is also the story of a town and of the men and women who worked in the factory.

“That is as my father and grandfather would have wanted it,” he said.

The book is full of old photographs of the work force down through the ages, the majority of faces all identified as a keep sake for the future generations still to come.

“I am very pleased in how it turned out,” added Mary.