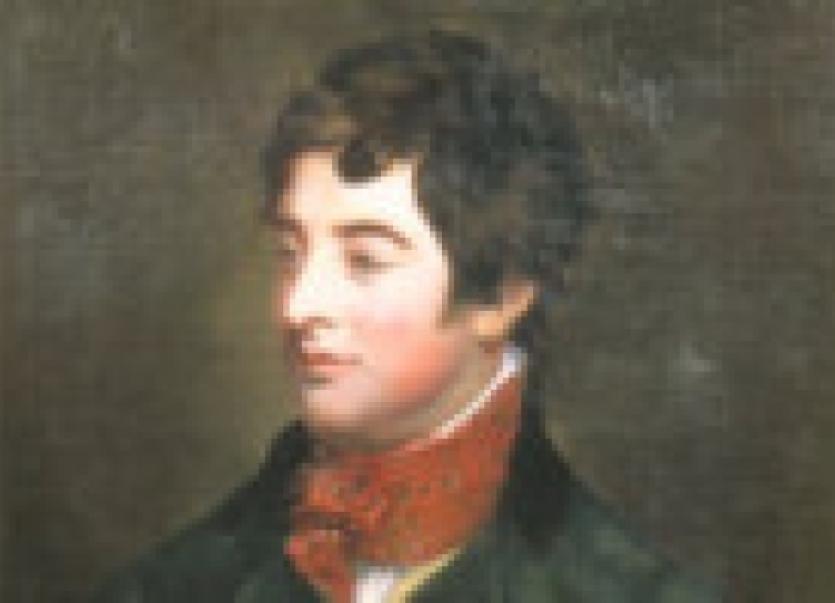 The competition for space in the anniversary stakes is hotting up as the nation progress through the decade of centenaries. Why some anniversaries are designated as being worthy of wall-to-wall commemoration and others glossed over is a question which future historians will debate. Such occasions clearly operate as opportunities for the committed to demonstrate publicly where their allegiances lie as well as being opportunities on which their being part of a common cause is affirmed.

The competition for space in the anniversary stakes is hotting up as the nation progress through the decade of centenaries. Why some anniversaries are designated as being worthy of wall-to-wall commemoration and others glossed over is a question which future historians will debate. Such occasions clearly operate as opportunities for the committed to demonstrate publicly where their allegiances lie as well as being opportunities on which their being part of a common cause is affirmed.

In modern management jargon commemorations can be regarded as a kind of “bonding exercise” reinforcing the sense of camaraderie that comes from being with like-minded people.

In the year 2013 the commemoration of the centenary of the 1913 Lockout has dominated the history space. The narrative of the fiery James Larking leading the downtrodden workers of Dublin against the corporate might of William Martin Murphy, owner of newspapers, trams and hotels, has been presented in a variety of forms. And commentators – especially trade unionists – have been quick to create parallels between the pitiless capitalist dynamics of 1913 and the raw corporate forces unleashed in Ireland in the years prior to 2013.

This is all very well but in the emphasis on high profile commemorations other dates of significance can slip by. As a result there has hardly been a mention made in these parts that this month marks the 250th rebel. Edward Fitzgerald had a career straight out of an adventure book; he fought with the British army and with Irish rebels; he wined and dined in the salons of revolutionary Paris; and he navigated his way through the Canadian wilderness befriending members of remote Indian tribes. And while still a young man he renounced his allegiance to Britain and began a committed nationalist.

It all began on 15 October 1798 when Edward Fitzgerald was born at the palatial Fitzgerald family estate at Carton, a son of the first Duke of Leinster who died when he was ten. His mother married again, and moved to the Continent, where Edward was educated by his step-father and where he absorbed some of the heady discussion of republican values in France in the years before the 1789 revolution in France.

However his loyalties remained with Britain and he joined the British the army on his return to England in 1779. Two years later he sailed with his regiment for America, where he soon obtained the appointment of aide-de-camp on the staff of a senior general. He gained in the Revolutionary wars fought by the British against the American revolutionaries a high reputation for personal courage and resourcefulness. His military career was interrupted

when he was severely wounded in a battle in South Carolina.

He returned to Ireland via long stop-off in St Lucia in the Caribbean. On arriving to the family seat in Co Kildare he learned that he had been elected as a member for Athy in the Irish parliament in College Green, Dublin. But he was not to remain in home terrain for long as his restless spirit prompted him to cross the Atlantic again to the north American continent.

He set off on an extraordinary adventure travelling deep into the vast forests of Canada. Going where no European had gone before he got to know and befriended some of the local Indian tribes. He then turned southwards and traversed America from north to south and ended up voyaging the broad tide of the might Mississippi river all the way to New Orleans.

In 1790 he returned to Ireland, and was again elected to parliament. Whether it was the many hours of lonely contemplation in the Canadian forests but he soon he did a political u-turn, renounced his British officer’s commission and threw in his lot with the United Irishmen who were pressing for a military revolution to get shut of the British in Ireland. In 1790 he joined anniversary of the birth of Lord Edward Fitzgerald, aristocrat and the United Irishman and was afterward elected their president, and was sent to France to negotiate for a French invasion of Ireland.

However as is so often the case with any Irish movement there were informers everywhere.

The scheme for a rising in Dublin in April/May 1798 was betrayed to the English governors in Dublin castle, and several of its leaders were arrested. Now back in Dublin as leader of the revolutionaries Fitzgerald’s survival training came in useful and he concealed himself in a house in Dublin and still continued to direct the United Irish movement. However given his aristocratic connections he was a prize quarry for the authorities and Dublin Castle put a price of £1,000 on his head.

He was betrayed by a Catholic barrister and a military party hunted him down to a house in Thomas Street where he was in bed with a fever. However the scion of the great Fitzgerald clan was not going to give up without a fight and he stabbed one of his pursuers and mortally wounded another. It took a wounding shot from an English major to stop him in his tracks.

Now captured finally he was taken to Newgate prison where he was executed as rebellion erupted on the streets of Dublin. He was buried in St Werburgh’s church in the city. And thus ended the life of one of the most charismatic Irish revolutionaries who was born 250 years ago this month in the townland of Carton within the northern boundary of Co Kildare. Series no: 353.