Art brings out the best in Naas man Stephen (87) 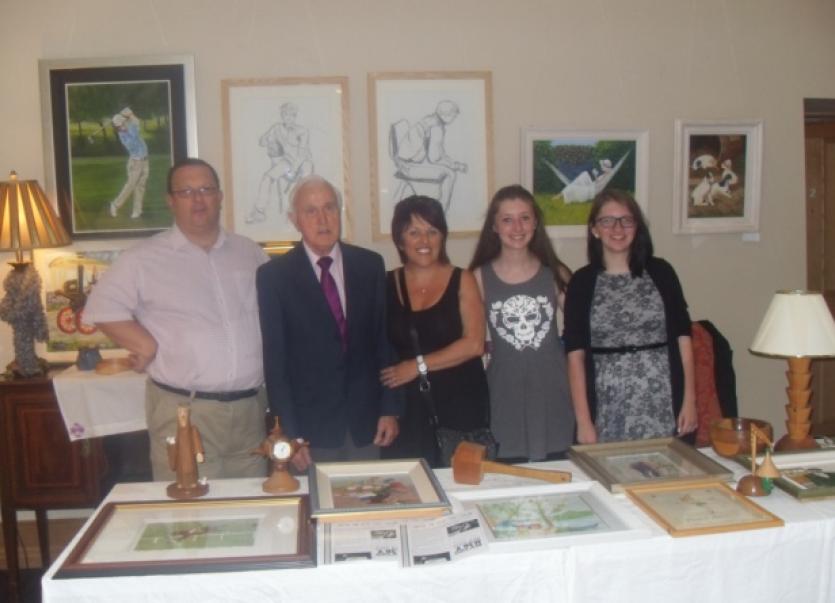 You’re never too old to aim for another goal.

You’re never too old to aim for another goal.

As well as providing independent living accommodation for people aged 65 and over in 53 apartments at the site, McAuley Place exists to bring older people to the heart of the community.

The incorporation of an arts centre and a community centre as well as the opening of a coffee shop is central to the multi-generational ethos behind McAuley Place, which is emphasised by the noise generated by pupils and students attending St. Mary’s College and the Convent Primary School.

Dublin native Stephen took up wood turning, art and pottery at the age of 72. Before then he dedicated his life to caring for his wife May, who could not walk because of severe arthritis, before she sadly passed away in 1996. The Family lived in the Walkinstown area of Dublin.

Mr. Nolan moved from Dublin to Monread, Naas, to live with his daughter Paula Rooney and family and the move has provided him with a new lease on life.

McAuley Place was officially opened by President Michael D Higgins over year a ago. He said: “Creative and active citizenship is one of the greatest assets we can have.”