Kildare woman asked not to drive home before fatal crash 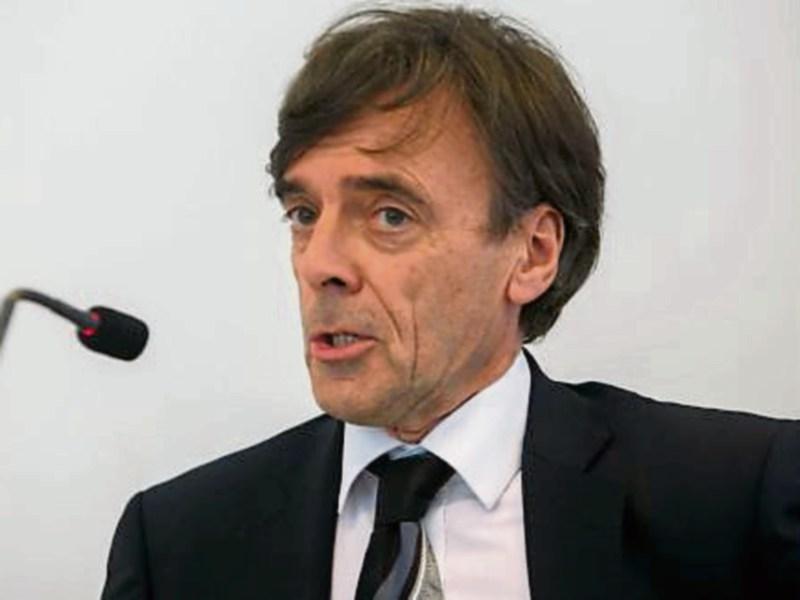 A woman who died following a fatal single vehicle traffic accident had been urged not to drive by people at a pub shortly before the accident.

At Kildare Coroner’s Court this Monday, January 27, the inquest into the death of Frances Duggan at Lullymore road, Allenwood, on February 17, 2019, heard details of a tragic accident which took the life of the 52 year old woman who had been out socialising.

Ms Duggan, Sheeling House, Doylewood road, Allenwood South, had been in Glennon's pub in Allenwood during the evening before. On the way driving home, she crashed and her vehicle was found on its side. The court heard that Ms Duggan was not wearing a seat belt at the time.

She had a high blood alcohol reading of 249mg but also had a number of various medications in her system, all in the thereapeutic range.

Garda Michael O'Donovan said CCTV indicated that that Ms Duggan was very unsteady on her feet leaving Glennons and it took a long time for her to turn around her 2016 black Dacia Sandero 1.4 litre vehicle before heading off.

Garda Michael Nolan said it appeared that the vehicle drove off the road and hit trees before going back onto the road. CCTV showed she left Glennon's at 11.03pm.

One witness, James Glennon, a barman at Glennons, said he would have served Ms Duggan two drinks at most. She was not a big drinker, he said. He got a “dreadful shock” when told about the accident at 11.30pm.

Another witness, Damien Corrigan, said Ms Duggan had been in the bar and joined a group of women.

He said as Ms Duggan was going to her car, another woman, Liz Lawless, asked him to ask Ms Duggan not to drive. He asked Ms Duggan to leave the car get a taxi with some others. Ms Duggan told him: “No Damien, I'm grand. I only had three drinks.”

The court heard that a number of people, including a first aid responder and a paramedic, arrived on the scene before gardai and ambulance.

These provided first aid to Ms Duggan, who was later pronounced dead at 1.45am.

The coroner, Dr Denis Cusack, concluded that her death was due multiple injuries from the crash.