Eleven months in custody for man, 42, who stole €30 worth of petrol at Kildare court

Put petrol in car and drove off 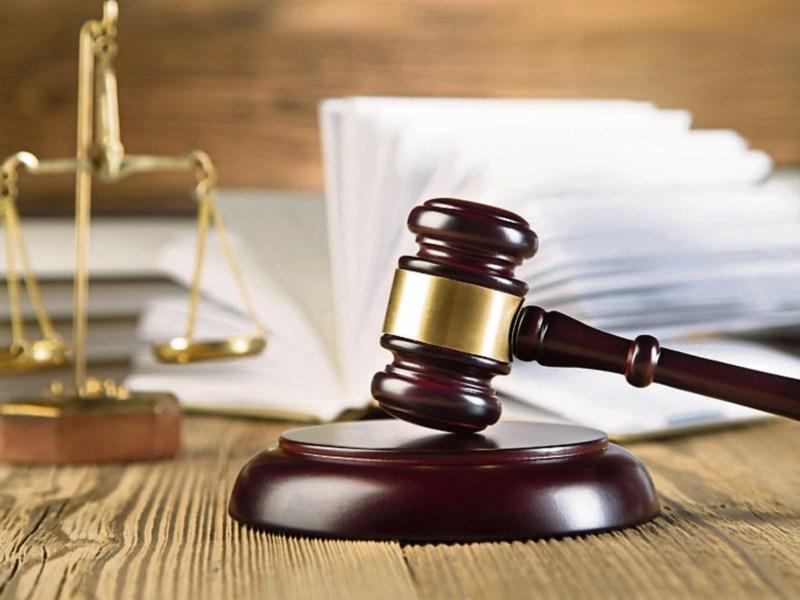 A man who was before Naas District Court on Thursday, January 23 for putting petrol in his car and driving off was sentenced to eleven months in jail.

Keith McCarthy with an address listed as Bramblefield Crescent, Clonee, Dublin 15, came to the attention of gardai on May, 21, 2016 at Junction 14 in Monasterevin.

The court heard that he put €30 worth of petrol in the car and drove off. He had 27 previous convictions.

The court heard that the defendant had a threat on his life at the time and he thought a white van was following him.

He was paranoid about the van following him and drove off absent minded without paying.

He worked as a psychotherapist at a drug unit and apologised to the court.

The court also heard that the defendant is 42 years old and is the father of four children.

“If he cannot doctor his mind maybe he should get a brain transplant,” Judge Desmond Zaidan said.

He sentenced him to eleven months in custody.