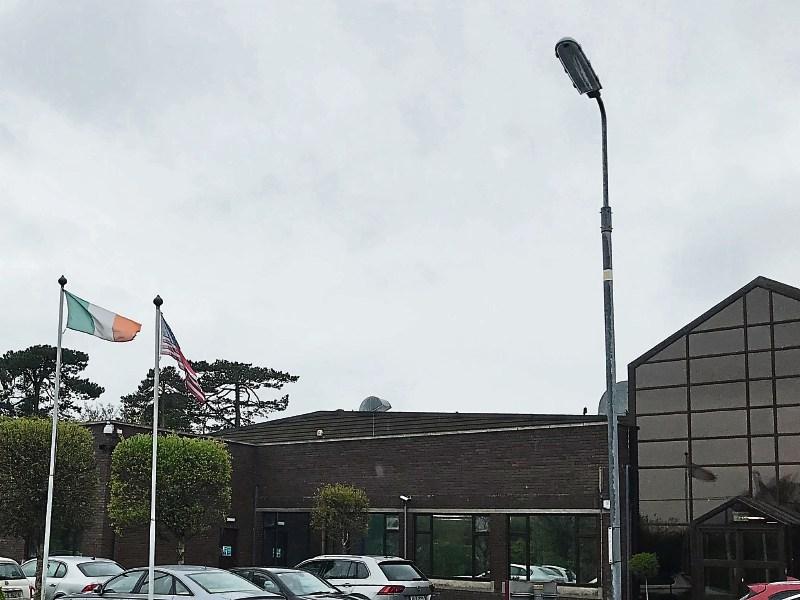 An invitation will be extended to meet with the representatives from the US energy drink company taking over the Coca Cola site, Monster, to offer full support and commitment to their business development in Athy.

It was agreed to exend the invitation at this month's area meeting which was held on Monday, January 20 in Aras Chill Dara.

Cllr Brian Dooley tabled the motion which got a favourable response from the council and members.

The meeting heard that the CEO of KCC and the Economic Department have already offered all assistance to the Monster Company and have also been in discussions with the IDA regarding the company's plans for Athy.

The Monster company have expressed their need for time to review the plant and surrounding grounds before finalising their roll-out plan, members were told.

Cllr Dooley said that it would be beneficial for Athy to encourage t he company to make their European base in Athy not just for the production of concentrates but for full production of the drink into the can and bottle stage.

“Coca Cola departing the town was devasting news for all concerned,” he said.

“The site is set up for production and it has the space. We should push for full development of the site and the drinks industry.”

Coca Cola announced in May 2018 that they were ceasing their operations in Athy by the end of 2019, which was, according to local councillor Mark Wall, “a body blow for the town with the loss of very good employment”.

A joint statement by the two companies last October outlined that since the time Coca-Cola annnounced it was moving production from Athy to Ballina, Co Mayo, the company has been working to identify potential new owners for the Athy site.

Following successful discussions, Monster assumed ownership of the Athy plant last month after the completion of a phased wind down of operations by Coca-Cola.

In 2020, Monster will begin to assess their needs and requirements for the plant.

The site will remain fully closed during that period.

This will be Monster Corporation’s first manufacturing site in Europe. 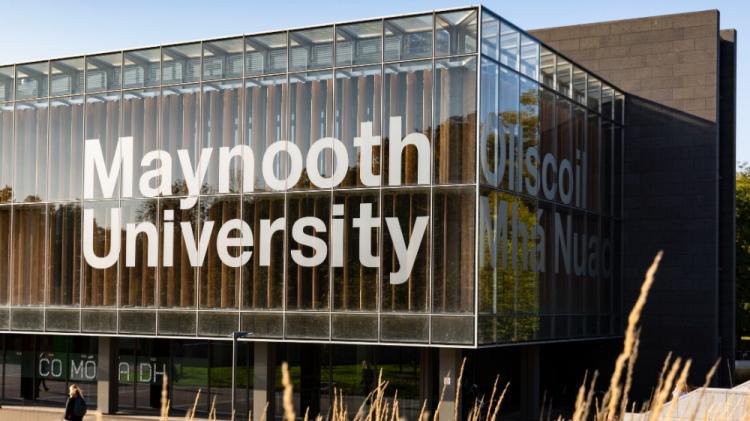