Tributes paid to the late broadcaster 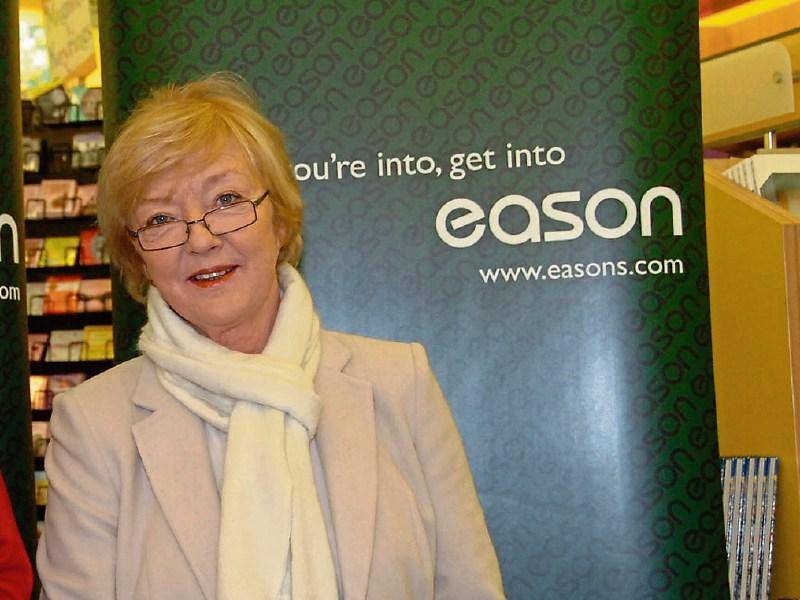 The funeral of the well-known Kildare resident and broadcaster Marian Finucane will take place in Kill, today, Tuesday, January 7. It is being held at midday at St Brigid’s Church in Kill, and is being followed by a private burial.

The veteran RTÉ presenter’s sudden passing was announced on January 2 after she died at her Kildare home.

A book of condolence for the 69-year-old opened at Kildare County Council last week in the wake of her sudden passing.

The Cathaoirleach of Kildare County Council, Councillor Suzanne Doyle, opened the book of condolence for the late broadcaster who is being remembered as a trail-blazer in her field and for her charity work both at home and in Africa.

Mayor Doyle said that Marian was a virtual visitor in so many homes throughout the county. “Sincere sympathy to her loved ones. May she Rest In Peace,” she said.

Tributes continued to be paid for the Kilteel resident who has been described as a pioneer in her field by President Michael D. Higgins.

Racehorse trainer and close family friend Ted Walsh, appeared in the audience on the RTE’s Late Late Show on Friday, January 3 last, where he fondly remembered his good friend Marian.

His thoughts turned to her husband, John Clark, whom he said, with Marian, were “two peas in a pod”, and to her son Jack.

He said he had last seen John about a month ago outside the Lemongrass restaurant in Naas where he was waiting for Marian who was inside.

He said that they were great company and were a couple who really enjoyed each other’s company.

The couple lost their eight-year-old daughter, Sinead, to cancer in 1990 which was described as a tragic burden that Marian carried privately in the years afterwards.

Their son, Jack, was attacked by the raiders at their Kildare residence near Punchestown in 2008 and received medical treatment at the time. He was 20 when the incident occurred, and was badly beaten in the ordeal but later made a full recovery.

A regular on RTE radio at the weekends, Marian was the innovator of the Live Line programme, and had an outstanding broadcasting career that lasted more than four decades.

Current Live Line presenter Joe Duffy said her death had come as a “great shock to everybody” and that he was only speaking to her just before she went to India for a wedding at Christmas.

He described her as a “voice of reason”, adding that this was his sense of Marian Finucane.

President Michael D Higgins described her as a “superb professional” and “one of the very early exemplars to those who sought a proper representation of women in broadcasting”.

President Higgins added in his statement: “There will be many, in every part of Irish life, who will miss Marian’s voice, but of course her loss is felt most acutely by her family and friends.”