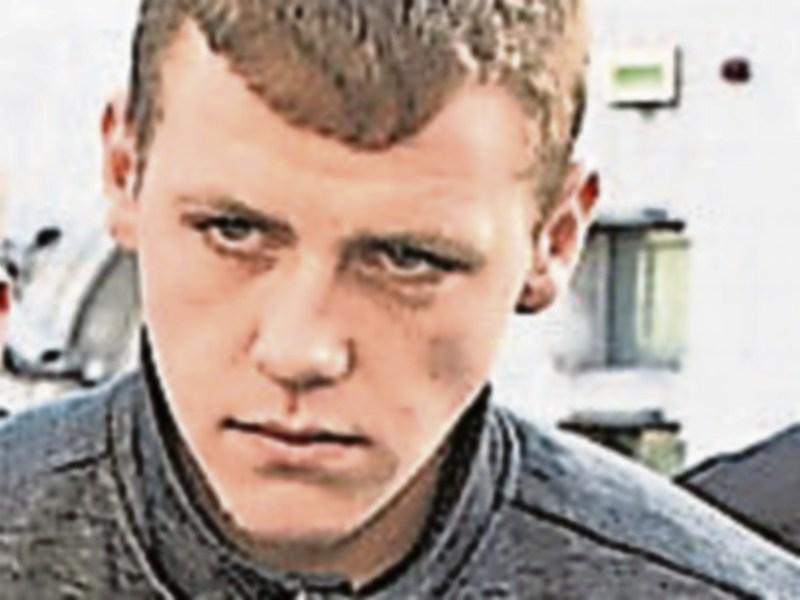 The case of a man who was before Athy Court on Tuesday, November 26 on eight charges of unlawful possession of drugs for sale or supply, and one of money laundering, was adjourned for the service of a book of evidence.

Calvin Cullen, with an address listed as 47 Greenhills, Athy, came to the attention of gardai on November 1, 2018, after gardai searched two premises.

Gardai searched his home at Greenhills, and a second property Flinters Close, Athy, and found a mixture of cocaine, MDMA and cannabis herb to the value of €6,500 at the two locations.

The defendant, who is serving a two year custodial sentence for robbery, is also on remand for the alleged murder of Nurney man David Boland .

The court heard that the allegations are related to the alleged murder, as the two searches were carried out after the incident.

The defendant was charged with the murder of father-of-one Mr Boland last May, when a book of evidence was served on the defendant.

There was no objection to bail on this matter.

Mr Cullen's case was adjourned until February 25, 2020 for the service of a book of evidence.