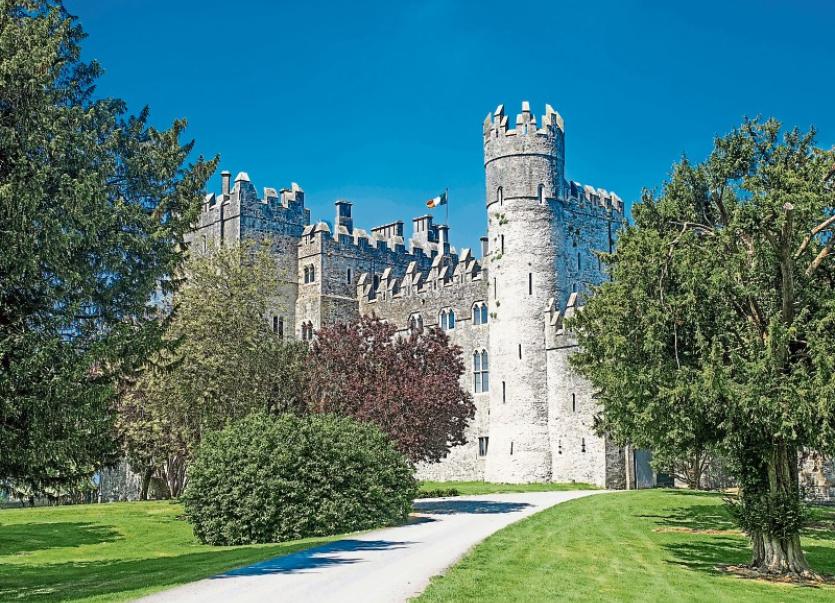 Kildare Councy Council is to develop a Fitzgerald Family Historical trail in the Athy Municipal District.

A motion was tabled by Cllr Brian Dooley at this month's meeting which was held earlier today, Monday, November 18.

The meeting heard that the Fitzgerald Family were 'the most powerful family' in South Kildare who remain so important for Kildare, Ireland and the US thanks to their connections with the War of Independence and the Civil War.

“This would be a great historical tourism trail and could be developed from Kilkea Castle into White's Castle in Athy,” said Cllr Dooley.

Cllr Mark Wall said that it was an excellent idea and treasure trove of opportunity for local tourism.

The meeting heard that the council would be willing to work with any community group in Athy to develop such a project.

The Heritage Officer will contact Cllr Dooley to discuss the matter further.

Kilkea Castle was once the medieval stronghold of the Fitzgeralds, earls of Kildare.