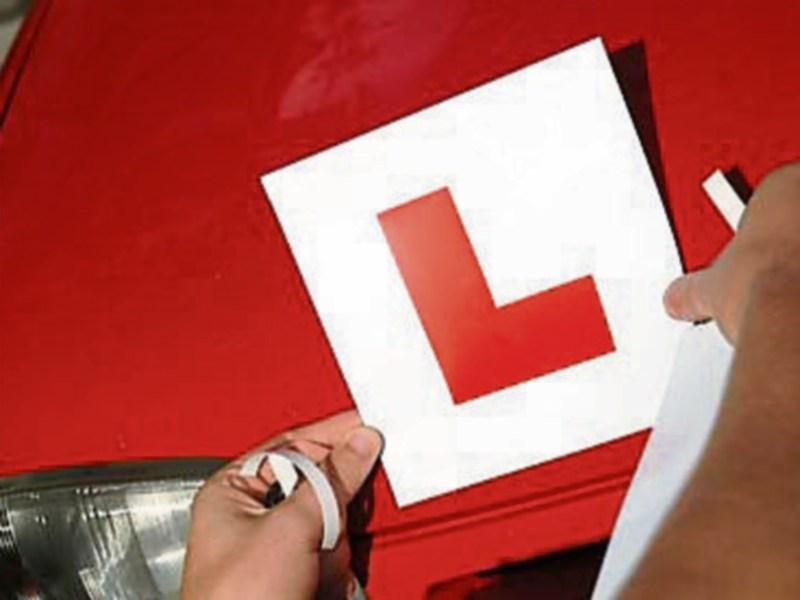 The waiting time for driving tests in Kildare has dropped to three weeks below the ten week national average.

The Road Safety Authority reports the average waiting time is 6.9 weeks at the Naas centre.

However the RSA expects, that the average wait at Naas will go up to 8.6 weeks in the next month.

That is according to their Driving Test Wait Times reported on their website for October, 2019, which lists the average waiting time for a Category B (car/light van) driving test per test centre, based on the waiting times of applicants who had a test appointment during the last four weeks.

The RSA aim is to have a national average waiting time for a driving test of no longer than 10 weeks.

Their ability to meet this target depends on the number of applications received.

Accordingly, the average waiting time in driving test centres may vary above or below this 10-week target.

The longest reported wait at Naas was reported as 10 weeks.

The average waiting time is calculated at an average of current waiting times for applicants at each Test Centre.

Applicants will have waiting times both longer and shorter than the average, it also states.