Pedestrian hit by car in Newbridge 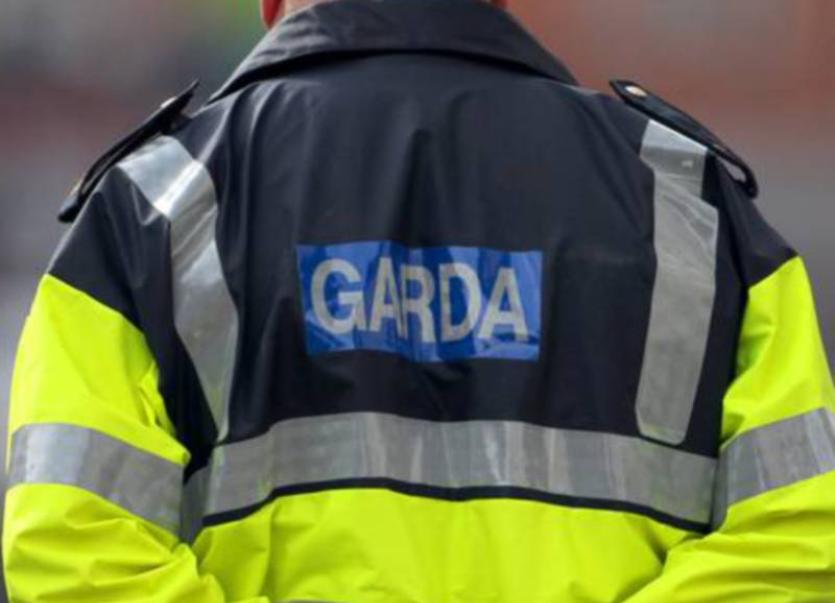 A pedestrian was hit by a car while crossing the road in Newbrige on Saturday October 12 at 7pm.

Kildare gardai say that the incident happened in Main Street and the the pedestrian, a man did not suffer any serious injury.

The driver stopped and spoke to gardai who arrived on the scene shortly afterwards and also passed a breath test by gardai.

It was described as a minor accident by Kildare gardai.