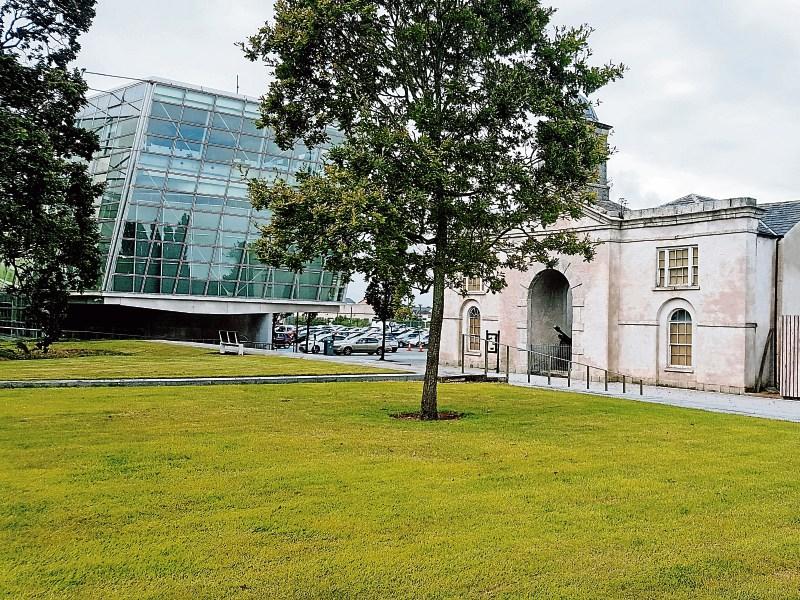 Athy councillors have agreed to write to the Government to urgently designate Athy and Monasterevin as rent pressure zones as tenants face soaring rents.

Cllr Mark Wall tabled a motion at this month's area meeting which was held earlier today on Monday, September 16 at Aras Chill Dara in Naas.

The meeting heard that to date, rent pressure zones are declared in areas where the Rental Tenancy Board determine that the rents are above the national rent level and have experienced rental inflation in the excess of 7 percent in four of the last six quarters.

“Athy and Monasterevin are the only areas that are not rent pressure zones,” Cllr Wall said.

“This is causing a rental crisis in Castledermot, Athy and Monasterevin. The landlords are increasing the rents from €600 to €1,500 for a three bedroom house and €1,200 for a two bed apartment. We are at Newbridge and Kildare prices and there is a shortage of rental properties.”

All councillors agreed to write to the Minister for Housing, Planning and Local Government to declare the Athy Municipal District and the surrounding areas including Kildangan as rent pressure zones as these areas are currently excluded in Kildare.

Cllr Brian Dooley said that landlords in Athy are 'sitting on their properties'.

Meanwhile Cllr Wall is also calling on the Minister for Housing to adjust HAP thresholds for the Athy to include the nearby town of Monasterevin.

“The Athy Municipal District and the town of Monasterevin is now surrounded by areas that have been designated rent pressure zones," Cllr Wall said.

"This is now causing rents in these areas to soar, impacting on families who are now having to spend significantly more to get a decent home. HAP levels are not keeping up with these increases."

Cllr Aoife Breslin agreed that it is at crisis point in Athy with rental prices too high to cover HAP leaving people priced out of the rental market.

“People are coming in to my office delighted that they got a house but not realising that HAP won't cover the rent at €1,200 a month.

They don't understand that they won't be able to rent it.”

All members agreed that it would be of local interest to write to the Minister on the matter.