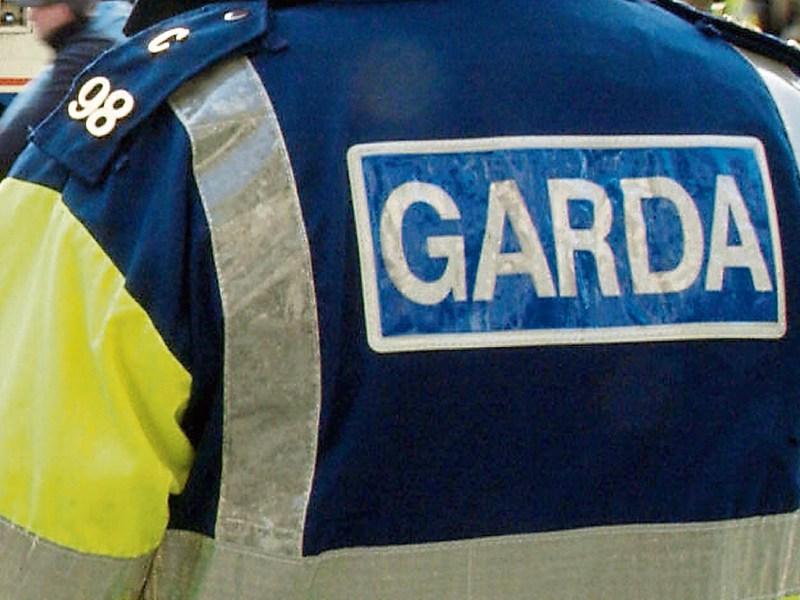 Kildare gardai are appealing for information after a man was seen leaving an apartment block in Newbridge with a stolen radio on June 24, at 2.30pm.

According to gardai the male was observed by a man who was showing people around an apartment in the block. The man exited the building acting suspiciously with a stolen radio from the block on James Lane in Newbridge.

Gardai are appealing for witnesses and reviewing CCTV from the area.