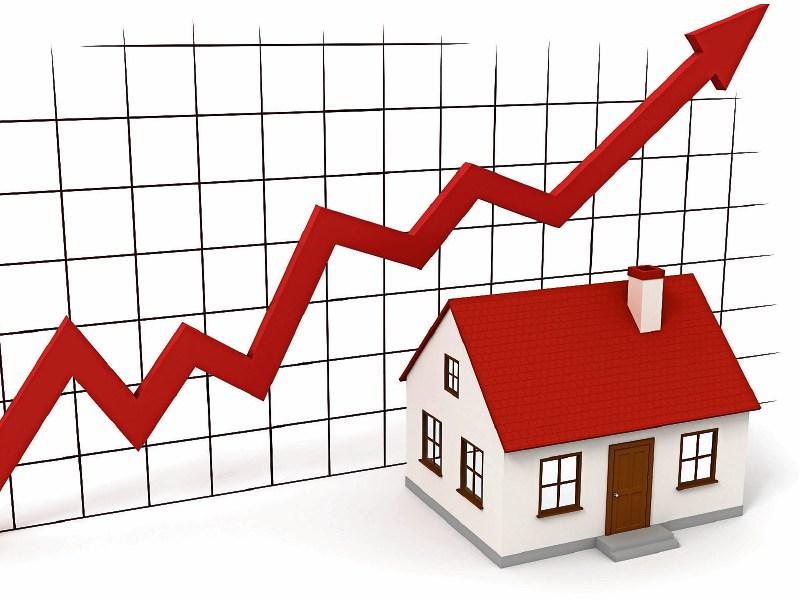 The price of the average three-bed semi in County Kildare rose by 2% in the last three months, according to a national survey carried out by Real Estate Alliance.

The survey concentrates on the actual sale price of Ireland's typical stock home, the three-bed semi, giving an up-to-date picture of the second-hand property market in towns and cities countrywide to the close of last week.

“While the market is showing a slight pick-up, it is reasonably slow with limited supply, and is being affected by new builds,” said Brian Farrell of REA Newbridge and Naas, where the average time for a three-bed semi to reach sale agreed is 10 weeks.

Overall, the average house price across the country rose by 1.54% over the past year – a decrease on the 2.96% recorded to March and an indication that the market is continuing to steady after an 8% overall annual rise to June 2018.

Dublin City second hand property prices decreased by an average of €4,500 in the past three months, registering a second consecutive quarter fall (-1%) since the end of March, and -2.2% compared to June 2018.

The price of the average three-bed semi-detached house in the capital’s postcode districts now stands at €433,000.

“Wherever we have new homes on the market, they are definitely having an effect on prices in the existing market as they operate in their own price structure, with buyers prepared to pay a premium for A-rated properties,” said REA spokesperson Barry McDonald.

Prices rallied slightly by 0.1% in the commuter counties in the last three months, with the average house now selling for €249,167 – an annual rise of 1.17%.

The increased availability of new homes has had a suppressing effect on prices in some commuter areas such as Kildare, North Wicklow and Meath.

Prices in the country’s major cities outside Dublin were relatively static with agents in Galway and Limerick reporting no change due to an increase in supply and new homes developments. 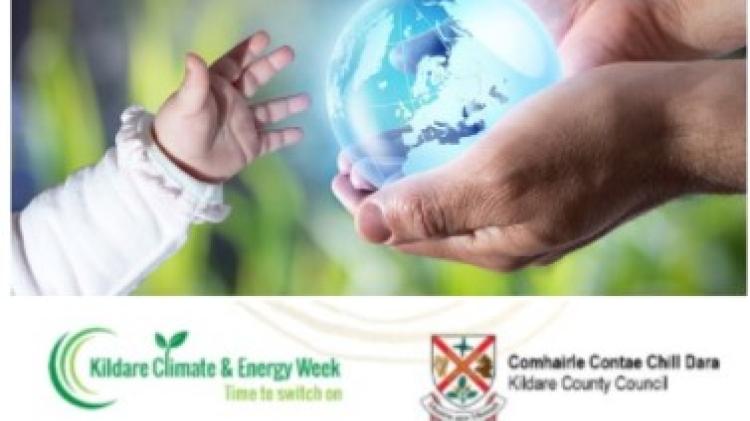 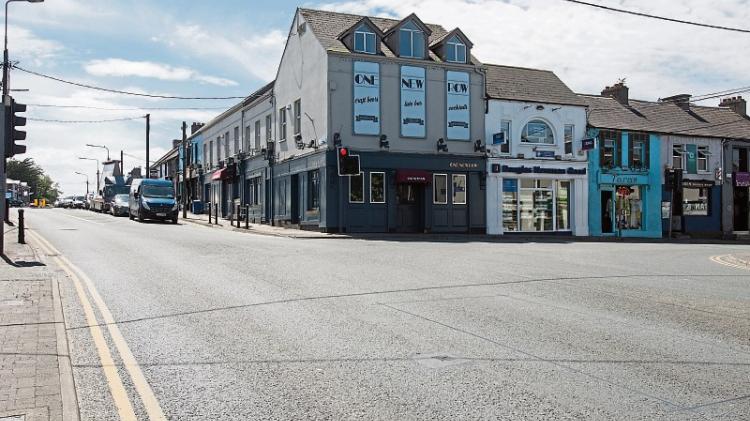