Decision due in October 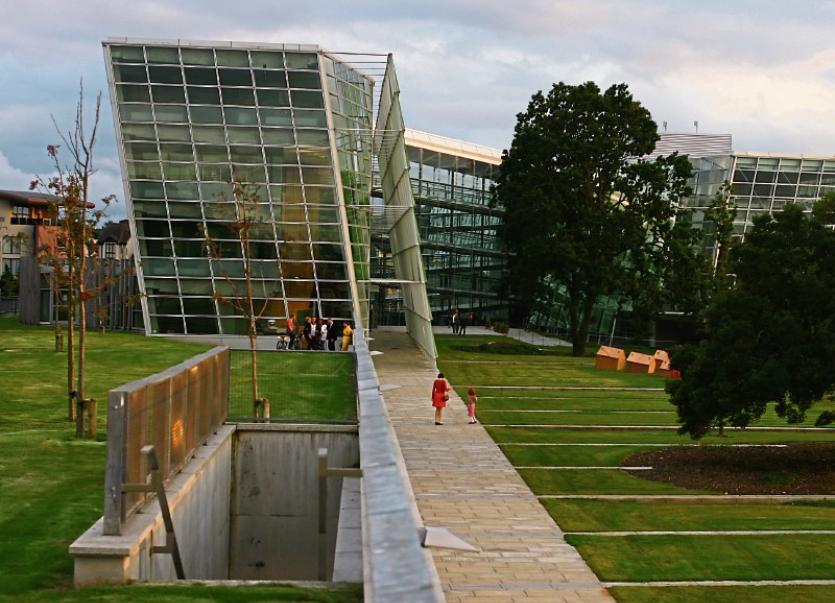 An appeal has been lodged with  An Bord Pleanála over Kildare County Council's refusal for planning permission for a new motorway services station in Monasterevin.

Permission was refused by Kildare County Council for the large-scale Motorway Services Station at Mayfield, Monasterevin last May.

The proposed complex was due to be located on the opposite side of the M7 link road which leads to the existing Junction 14 Mayfield service station.

The development included a two-storey building with Drive-Thru, several restaurants, a shop and meeting rooms.

A decision is scheduled by An Bord Pleanála on October 14.