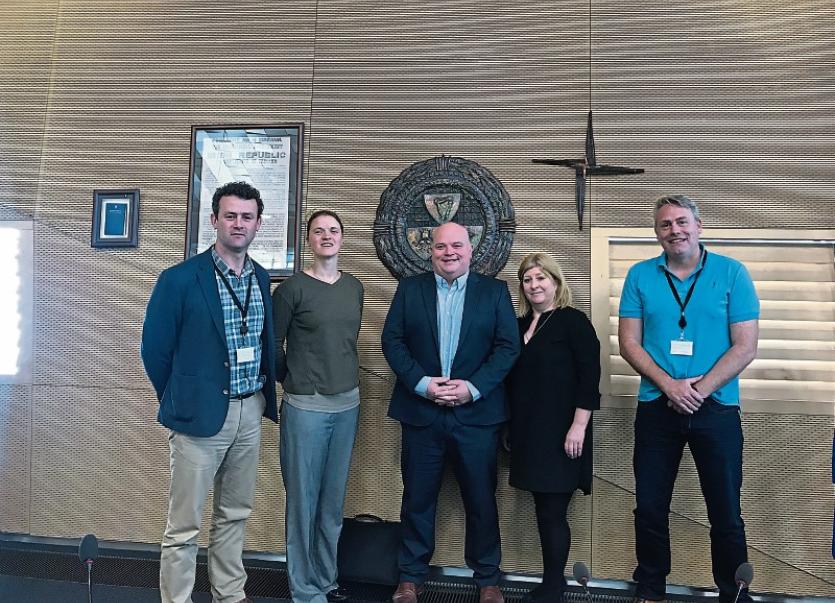 The newly elected Athy Municipal District council came together for their first meeting this morning which was held at Aras Cill Dara in Naas.

The first point of business was to elect a new chair and deputy. Toll topper Mark Wall was proposed by Cllr Ivan Keatly and seconded by Cllr Brian Dooley.

Cllr Wall thanked all the councillors for their hard work over the past five years and welcomed the newly elected Cllr VeraLouise Behan.

He said one of the major issues to be tackled for Athy is the decrease in rural planning permissions, which he said they ‘are not going to stand for’.

“Once off rural planning refusals are now running at 60 per cent,” he said.

“That is a huge issue for us and we are not going to stand for it. We need people living in rural Kildare for the schools which are under threat and the football clubs. We are all about working together as a team on this council.”

Out going Chair Aoife Breslin was voted in as deputy Chair and she thanked all members past and new.