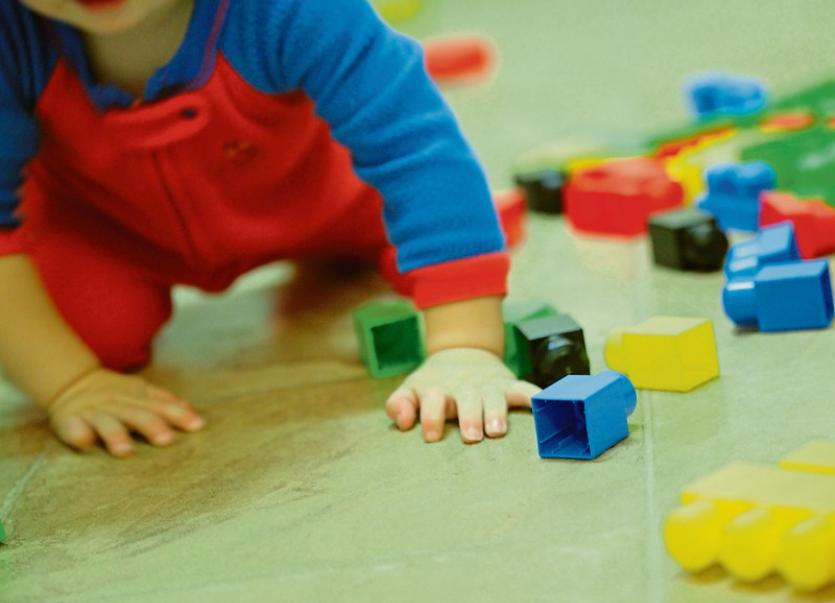 New childcare regulations for after-school care may lead to rising costs for parents and fewer places for 12-year-old children, according to a leading Kildare childcare provider.

The new regulations, which come into effect in August, will require services to operate with a minimum adult to child ratio of 1:12, as well as other requirements, such as Garda vetting for staff members in after-school care programmes.

Georga Dowling, who runs Child’s Play Early Education in Newbridge, has acknowledged that, while the government’s move is in line with best practice, there are concerns that in the current childcare crisis parents will lose out as the new ratio may force prices to increase to cover new hiring costs, or places will be reduced.

She said that what is missing from the proposal is the pay and respect for childcare staff.

“The government is not putting in the EU amount of funding towards the payment of early educators,” she said.

“We all need ratios but if there are no staff and operators are trying to recruit staff... but if they are not there they will have to reduce the places. People don’t want to work in the early education sector as the pay in general is so low because the wages are not supplemented by the government.”

“It is very difficult to keep staff at €12 an hour or so. Graduates are coming out with their degrees but don’t want to work for that pay. We (operators) have to pay rates, rent or mortages and may as a result have to increase the price for the parents. The government needs to invest more in the industry to make it attractive to workes so that we can keep people.”

She added that in general the current ratio for after-school children is 1:18 which would be ‘norm’ — however during homework this would decease to 1:7 and once finished the ratio increases back up for free play time.

“The children come in from school and stay until 6.30pm and this time covers project work, home work, free play, snacks and dinner - the whole educational programme. Ideally the solution would be that the government start investing in early child care to make it well paid for the staff, welfare for children and affordable for parents,” said Ms Dowling.

Eva Moniszkr, the manager of Tots Creche and Childcare in Newbridge, agreed that costs will rise with the new regulations.

“It will mean more costs for operators,” she said.

“It is very hard to get staff to work full time. People prefer to work in the mornings than all day from 9am to 6pm.”

Meanwhile, under the National Childcare Scheme to be rolled out in October, parents of school-aged children in childcare will be eligible for a means-tested subsidy provided their child attends a Tulsa-registered provider.

A spokesperson for Kildare County Childcare Committee, with regard to the adult child ratio, said, the ratios are essential for high quality childcare to ensure adequate supervision of children and individual attention, adding that the quality of services in the county is very high overall, “with the vast majority of childcare services in the county offering school-aged childcare, providing a ratio which falls within the new standards, and indeed many are operating with fewer children per staff member.”

A statement from the Department of Children and Youth Affairs stated that it would not expect to see an increase in fees for school age childcare or an overall reduction in places as a result of the regulations.

“On the contrary, the Department expects the number of places to increase. The 12:1 ratio still allows a good profit margin for services. Taking a fee of €5 per hour for a school age childcare service and multiplying this by 12 enables €60 to be earned per hour. The average wage in the childcare sector is €12 per hour. Staff costs are the biggest expense for childcare providers. The 12:1 ratio enables businesses to operate in a very viable way and still cross-subsidise more expensive services for younger children where they exist.”

The new National Childcare Scheme is being introduced in October next, and will allow some parents to access means-tested childcare supports. Full information is available at www.ncs.gov.ie/home.