The Irish Military Seminar 2019  will launch at  Newbridge Community Library 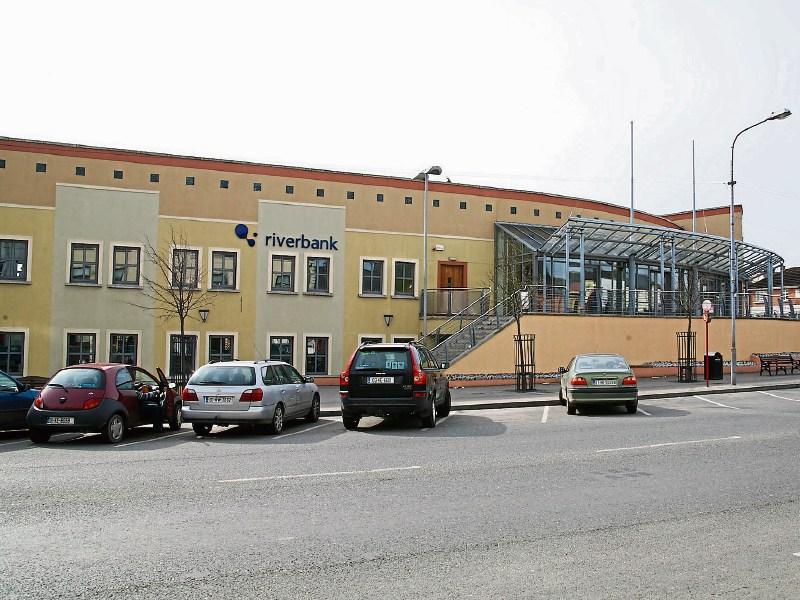 The Irish Military Seminar 2019 will be launched in Newbridge Community Library, on Thursday, 6 June 2019, at 7pm.

A commemorative War of Independence in Co Kildare poster for schools will also be unveiled on the night.

This will be followed by the launch of Dan Harvey  book, A Bloody Dawn: the Irish at D-Day by Kevin Myers.

Thursday 6 June will also mark the 75th anniversary of the D-Day landings. D-Day 6th June 1944 marked the beginning of the Allied invasion of German - occupied Normandy, France in order to restore freedom, liberate Europe and make the world safe for democracy. This epic event had a little known, but not insignificant Irish dimension to it. Thousands of Irish-born and members of the Irish Diaspora were amongst the UK, U.S. and Canadian units on D-Day. They were part of the airborne and glider-borne infantry landings; they were on the beaches from dawn, in and amongst the first and subsequent assault waves; they were in the skies in bombers and fighter aircraft; and standing off at sea on naval vessels all along the Normandy coastline.

A Bloody Dawn: the Irish at D-Day by Dan Harvey is published by Merrion Press.