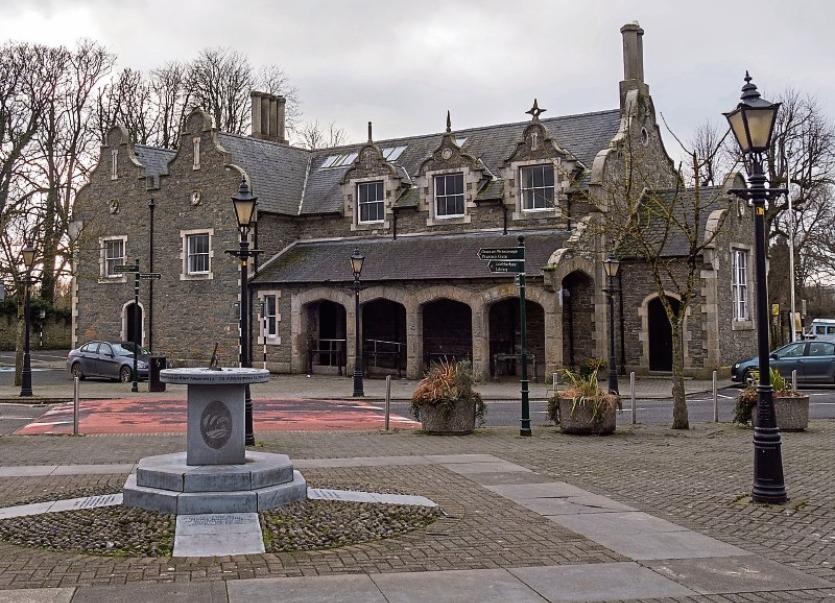 Two brothers appeared before Athy District Court on Tuesday, May 28, for the unlawful possession of drugs

David and Darren Casey, both with an address listed as 103 Derryoughter, Kildangan, Monasterevin came to the attention of gardai on September, 22, 2017 after gardai searched their home under warrant. A small quantity of cannabis worth €5 was found and both admitted to possession for their own personal use. The court heard David Casey has 28 previous convictions including six for drugs while his brother Darren has 15 but none for drugs.

Judge Desmond Zaidan described the brothers as a 'lost cause' and added that they were 'wasting his time and their life'.

Their barrister Aisling Murphy said that it was their father's house and after he passed away the brothers used cannabis as a coping mechanism. The court heard that David has a partner and 17 bull dogs to mind and was anxious to avoid jail. Judge Desmond Zaidan refused a charity payment from the brothers. He fined Darren €350  as it was his first drug offence and sentenced David to nine months in custody for possession of cannabis.

Recognisance was fixed in the event of an appeal.