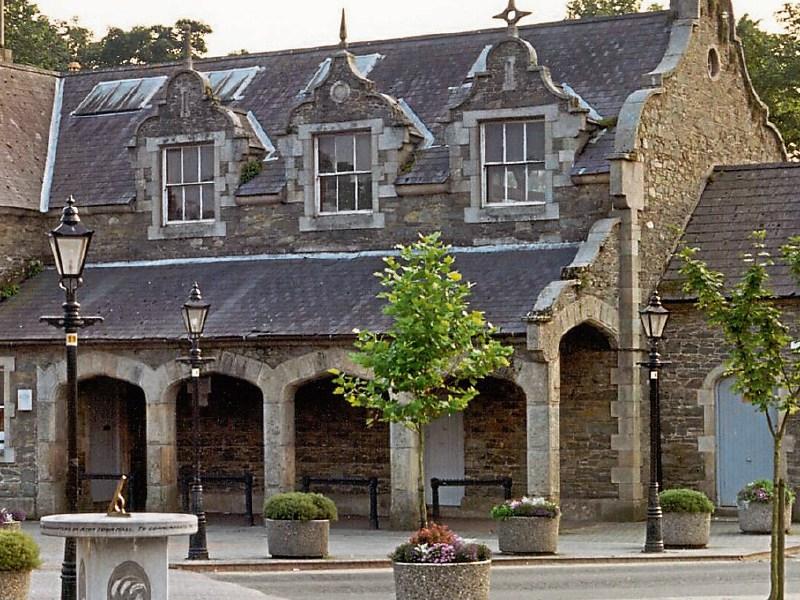 A man who was before Athy District Court on Tuesday, May 28 for being complicit in a theft of a pair of €60 boots from a hardware store in Naas was sentenced to nine months in custody.

Mark Brady with an address listed as 19 The Park, St Wolstan's, Celbridge came to the attention of gardai on February 3, 2015 after he left Ted Johnson's shop on Monread Road in Naas,

The court heard that the defendant, who is 24 years-of-age, entered the shop with a co-accused later referred to in court as his friend.

He was seen on CCTV , which was shown in court, handing his car keys over to this friend who then left the shop with a pair of safety boots to the value of €60 without paying for them.

The defendant's barrister Aisling Murphy argued that her client had no idea that the boots had not been paid for by his friend and as such was in no way complicit in the theft. Evidence was given by Sgt David Hanrahan from Naas Garda station who interviewed the defendant after he was identified from the shop CCTV footage.

He said that Mr Brady denied knowing his co-accused despite arriving together and spending a lot of time in the store together.

He said that he did not accept that Mr Brady did not know the other person adding that it was 'obvious that Mr Brady handed over his car keys knowing that the boots were not paid for'.

Judge Desmond Zaidan said that from viewing the CCTV footage it was clear that there were two people were acting together at all times. He sentenced the defendant to nine months.

The defendant was also before the court for an assault at Newhall Business Park on December 4, 2016 after he spat in the face of a driver in the car park through an open car window.

The court heard that Mr Brady's vehicle was blocking the injured party in and the matter became heated. Mr Brady then spat at the driver of the other car after he wound down his window.

The incident happened in front of the injured party's two children who were said to have been left 'extremely distressed' afterwards. He has three previous convictions.

He was sentenced to three months for the assault to run consecutively with the nine month sentence and backdated it to April 11.