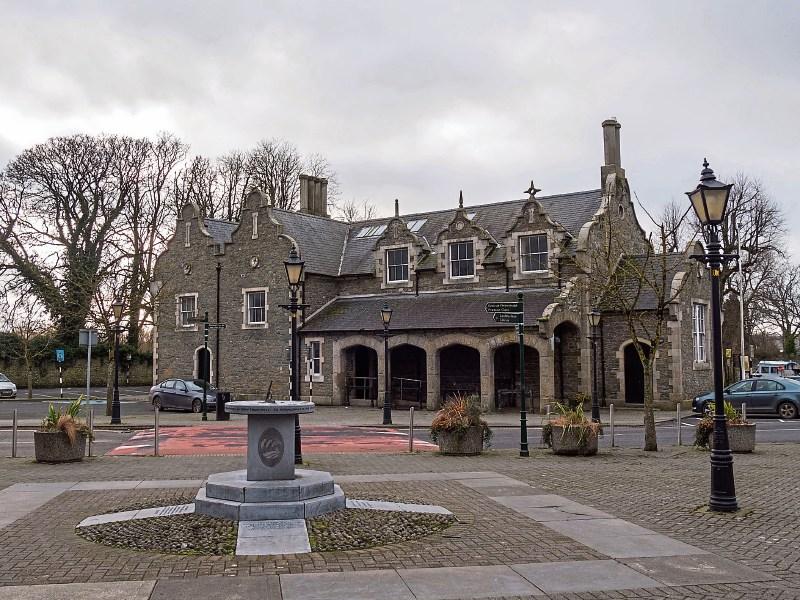 The case against parents of a 15-year-old who had refused to go to school over bullying allegations was resolved at Athy District Court on Tuesday, May, 28, 2019.

The parents, who cannot be named for legal reasons, claimed in court that their teenager was afraid to go back to school due to ongoing bullying.

However the court heard that the teenager has now returned to school and will sit her junior cert.

An Education and Welfare officer from Tulsa confirmed that the teenager has returned to school.

“This young person has returned to school and is going to sit her junior cert next week,” the court heard.

“She receives a lot of support from the school and has returned on a phased basis in time for her exams.”

The solicitor for the parents Toss Quinn said that the teenager has been home schooled, but added that it was not registered with the Child and Family agency Tulsa, but that the form was in the post.

The teenager's mother at the earlier sitting last explained that her daughter is the victim of ongoing bullying by a group made up mainly of boys and a couple of girls.

“There was this game called Rasher – the idea was to make a mark on her back,” she said. “The final straw was when they sent around a video of her underwear – it wasn’t hers but my daughter was then found in her room with a rope trying to commit suicide. These boys admitted that they sent it.”

Judge Desmond Zaidan said that the matter was ‘serious’ but encouraged all parties to work it out for the sake of the teenager’s education.

The mother added that her daughter suffers from anxiety and that she physically gets sick at the thought of returning to school.

"It has been a struggle to get her to go back," she said. "She had a very bad panic attack and the school can vouch for her mental health problems."

The court also heard that the teenager is now up to scratch with her school work and had returned back into school on a phased basis, with support from the school.