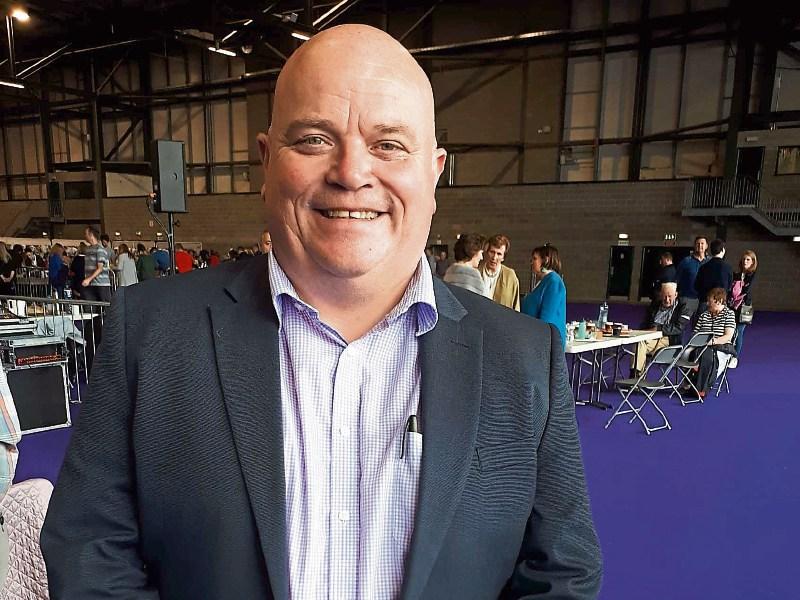 While there has been no official count figures released yet from the Kildare count in Punchestown the tallys have selected their top candidates.

Cllr Fiona McLoughlin Healy, who topped the tally in Newbridge, was as she said herself, 'for the first time speechless'.

"I feel a bit emotional," she said adding that four weeks ago she didn't know if she would be running again. "I am glad now that I made the decision to go again - it's a whole family affair and the deal with my daughter is that we will go on a family holiday when this is all over. I am blown away."

Cllr Suzanne Doyle said she is happy to have topped the tally in Kildare but still anxious to see the final result.

"I'm relieved and very grateful to all the voters and to the team but I'm anxious to see the final picture," she said.

"The most important thing is that we have a level of stability in the council."

It's a good day for the Green Party in County Kildare. Their first-time candidate Vincent P Martin has topped the poll in the Naas Local Area. Tallies show that he's on 12% of the vote, ahead of Fintan Brett (FG) on 10.7% and Ballymore Eustace first-time candidate Evie Sammon (FG) on 9.4%.

Councillor Mark Wall (Labour) said he is thrilled after he topped the tally in the Athy area and he is hopeful that the next three to four hours will see an official Athy result by this evening.

"I am very humbled by the vote that myself and Cllr Aoife Breslin got - as you know we work together as a team in Athy and we've been rewarded here today for all the work that we have put in." 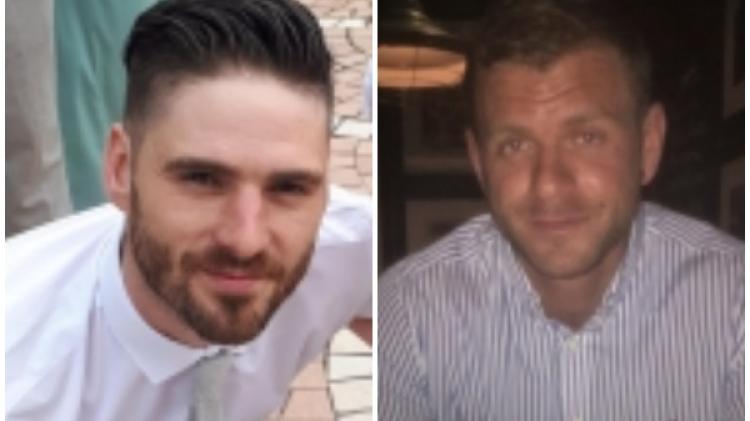