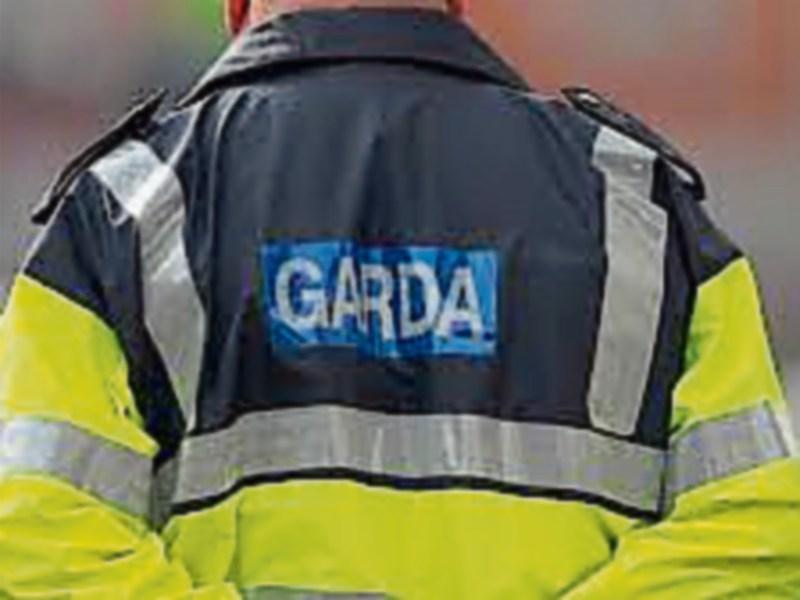 Two young males arrested yesterday as part of an ongoing investigation into the sudden death of a man in his 70s at a house in Athy on the morning of May6, 2019, have been released without charge.

According to Gardai the elderly man arrived at a house in the Kilberry area of Athy having been out walking in the area when he became ill.

It’s understood that prior to his arrival at the house the man had been involved in an interaction with a number of people. Two males aged in their late teens and early 20s were arrested on May 9, 2019 by Athy Gardai in connection with this incident.

They have since been released without charge and a file will be prepared for the Director of Public Prosecutions.

Emergency services attended at the scene but the man was pronounced dead a short time later.

A post-mortem was later carried out at Naas mortuary and a file will now be prepared for the local Coroner.