Proposals to ease burden on Carers in Kildare 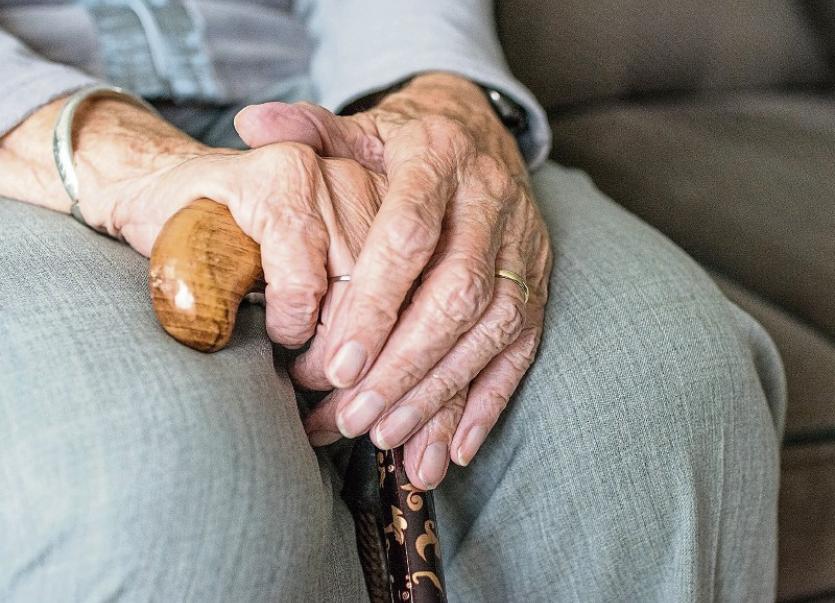 A new policy has been published by Fianna Fáil to ease the burden on those caring for loved ones according to a Kildare North TD.

It’s estimated that by 2030 one in five people in Ireland will be Carers, however the current support structure falls significantly short of what is needed.

Deputy Frank O’Rourke explained, "Carers in Kildare have been completely undervalued by this government despite providing essential supports to their loved ones at a substantially reduced cost to the State. Carers are the unsung heroes in our communities, without question they put their own lives on hold to look after their loved ones.

"The proposals put forward by Fianna Fáil contain a number of measures which if adopted would alleviate some of the pressures on carers. These proposals include: Increasing the time allowed for work study training form 15hrs at present to 18.5hrs per week (including voluntary work).    Increasing the income disregard from €332.50 for a single person and €665 for a married couple to €450 and €900 per week respectively. This would be done over the lifetime of the next Government.   Extending free travel to include children in receipt of Domiciliary Care Allowance.   Reintroducing the Transport Support Scheme announced in 2013 as a replacement for the Mobility Allowance and Motorized Transport Grant. And extending the number of weeks Carers Benefit is paid from 104 weeks to 156 weeks."

SEE ALSO: Style and glamour at this year's Punchestown