Call for council to buy White's Castle in Athy 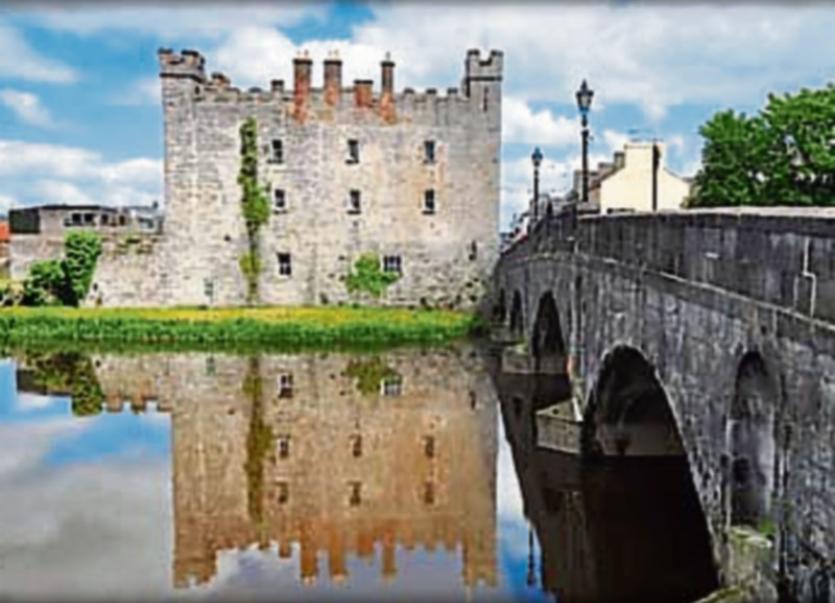 Athy local councillors have once more called on the council to purchase White's Castle in Athy.

The 14th century castle was reported as being up for sale for €450,000 at this month’s area meeting, which was held in Castledermot earlier today.

A motion was raised by Cllr Brian Dooley that the council ask the owner of the castle what their intentions are in relation to the castle structure and upkeep of the building.

Cllr Dooley said that he fears for the state of the roof of the castle and the walls as cracks have appeared in it.

“It looks terrible,” he said. “I believe the owners are selling it.”

Cllr Tommy Redmond said that it is a beautiful building that was once a jail house and a hotel.

Cllr Mark Wall agreed that it was in the interest of the town to be back under ownership of the council.

“It would be great to see the gates opened again,” he said.

The meeting heard however that the council does not have the finances in the coffers to purchase the castle.

It was agreed that if purchased it would be a major project of significant cost to the council. However as it is still in private ownership it is up to the owner to maintain it at present. The meeting heard that the council is happy to discuss future proposals with its owner.