Documentary on the moving statues 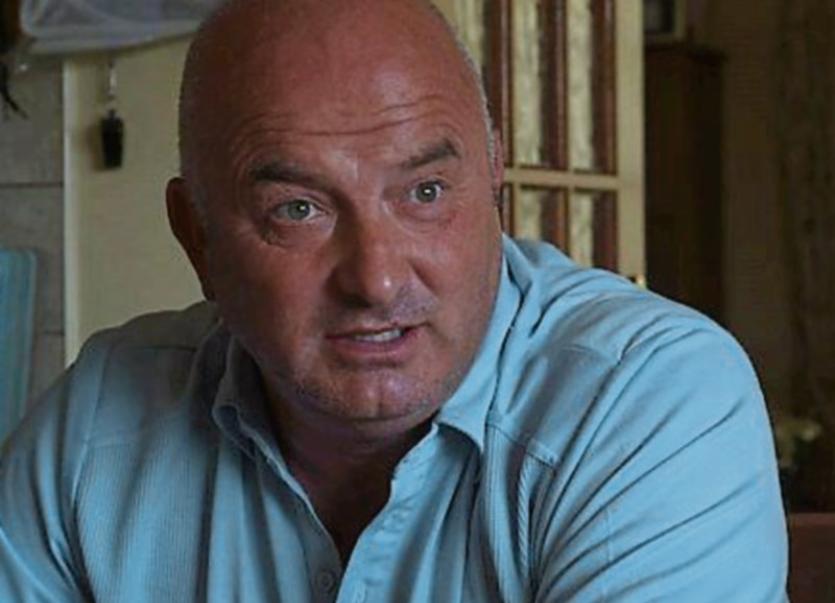 A Monasterevin man will be a guest on the Late Late Show tonight t to talk about the moving statues in 1985.

John Miller will join Ryan Tubridy to reflect on events of 34 years ago in which he witnessed the statue in Monasterevin grotto move.

John features in a new documentary about moving statues in the local grotto in Monasterevin.

John, who was 20 at the time, said his mum Lily came home from Bingo with the news.

According to the Irish Examiner John told his mammy that “if it was f**** happening all over the place, it should be happening here. Mammy said we’d go up to the grotto and see.

“We went up in the car and pulled in. We weren’t there for five minutes when at the same time we both saw the statue turning.

“It was turning to the right, towards the railway, but it wasn’t the statue itself that was moving.

“It seemed to be a figure that came down and made it appear as if it was moving; it was as if something was superimposed on the statue.

“It frightened the bejaysus out of me because I didn’t believe in this. I said to my mother, ‘don’t open your mouth about it.’” When they returned home, he says, he “got into bed and I prayed and prayed; the hair stood up on my head.”

Inevitably, word got out about the Millers’ experience:

However, recalls John now, he continued to see exactly what he’d seen the first night: “I saw the same thing on subsequent occasions — a vision coming over the statue and turning to the left and the right.” Every evening a nearby street light shone on the grotto, he recalls, and eventually people began to suggest that the shadow cast by this light was the cause of the strange images.

But then something unusual happened.

“Suddenly the light went off for 15 minutes and everyone continued to see what they’d been seeing. The light came back on and everyone’s doubts were gone.”

He added that sightings around the country that summer “brought one hell of a lot of prayer” back to communities around Ireland.

SEE ALSO: Funds raised for MS patient to go to Russia for treatment