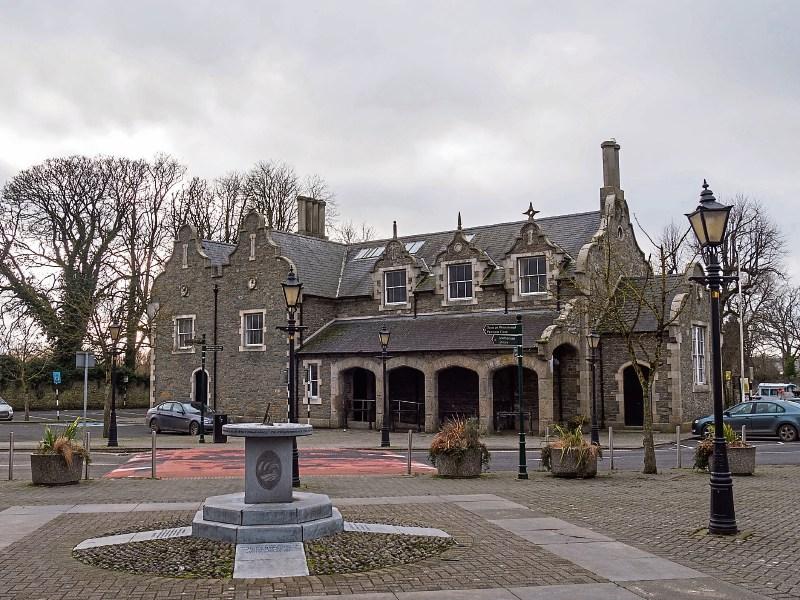 The couple, who cannot be named for legal reasons, have children and live together in the same household.

Judge Desmond Zaidan made his ruling after speaking to the couple's children in court to determine who was the aggressor.

Each of the children, whose ages range from 21 to 14 years, in turn told the court that their mum is 'ill and needs help'.

One of the children told the court that their mum always makes up lies about their dad saying that he 'attacks her'.

Another told the court that their mum is 'mentally ill' who shouts a lot and talks to herself.

"She speaks to herself and she is quite loud when I am trying to study. I used to study in the kitchen but it is too loud so my dad bought me a desk for my bedroom."

At an earlier court sitting the wife told the court that her husband beat her and pulled out some of her hair. She lifted her hair to show the court.

She described her current conditions as 'not a life'.

The husband denied the allegations, saying that they were 'false'. He said that his wife was making it up and claimed that she does not respect their children.

"She doesn't respect the children. Even when they are doing their homework she is laughing and on the phone," he said. "This is the third time she has made false allegations about me."

The court also heard that the wife had set fire to the couch where she now sleeps, while burning incense. She was ordered not to burn the incense again in her home.

Judge Desmond Zaidan then granted a two year safety order to the husband against his wife.

"You need help - you are not a bad person and your children love you - if you emotionally or physically threaten your husband or your children you could get arrested," he said.