Maynooth University has major cultural and economic impact in Kildare 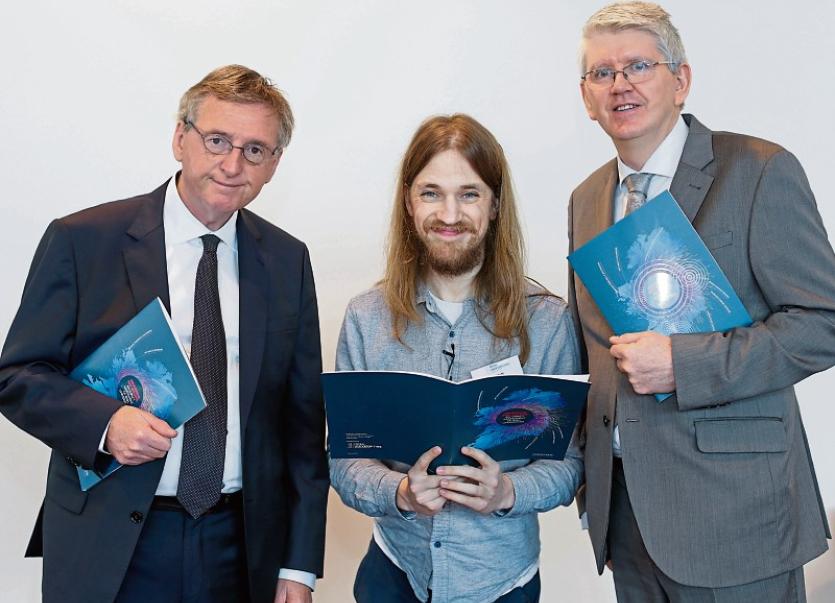 The Irish Universities Association launches first ever socio-economic impact research on the role universities play in the economy and society with a contribution of €8.89 billion to the Irish economy

The Maynooth Music Concert Programme includes a number of recitals, concerts and events run by the Music Department throughout the year. The Music Department runs a Lunchtime Concert series, as well as major university events such as the Choral Society Concert

The first ever socio-economic impact research undertaken on the role universities play in the economy and society has been carried out by Indecon on behalf of the Irish Universities Association.

The Impact Study looks across a variety of areas to assess the impact universities have on research, society, the economy and individuals, including the benefits arising from international students.

Findings from the report include:There has been a significant increase in the number of students enrolling for a university education which correlates with the demand for more highly skilled employees in the Irish economy. In 2017 over 120,000 students enrolled, up 50% from 2000; University graduates generate an income premium significantly beyond those with no third level education and have consistently lower unemployment rates, even during the recession years.