Army bomb squad called to house between Newbridge and Athgarvan 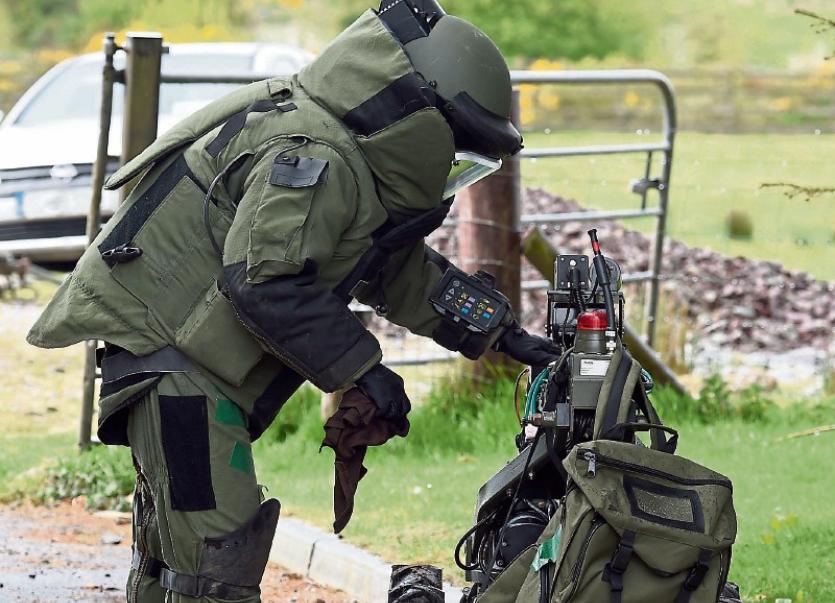 Kildare gardai and Army bomb squad were called to a house between Newbridge and Athgarvan yesterday evening, April 3, after a number of historical hand grenades and ammunition were located in the back garden.

Kildare gardai are investigating the incident in which a number of hand grenades and rounds of .32 ammunition were located in the back garden of a house in Walshestown, Newbridge, yesterday evening following ground work which is being carried out at the home.

Gardaí and the Army bomb squad attended the scene and the Defence Forces bomb squad removed the items for inspection.

The items are believed to be over 90 years old.

According to gardai, the investigations are continuing into the find.