Fine for woman who threatened to burn down Athy garda station 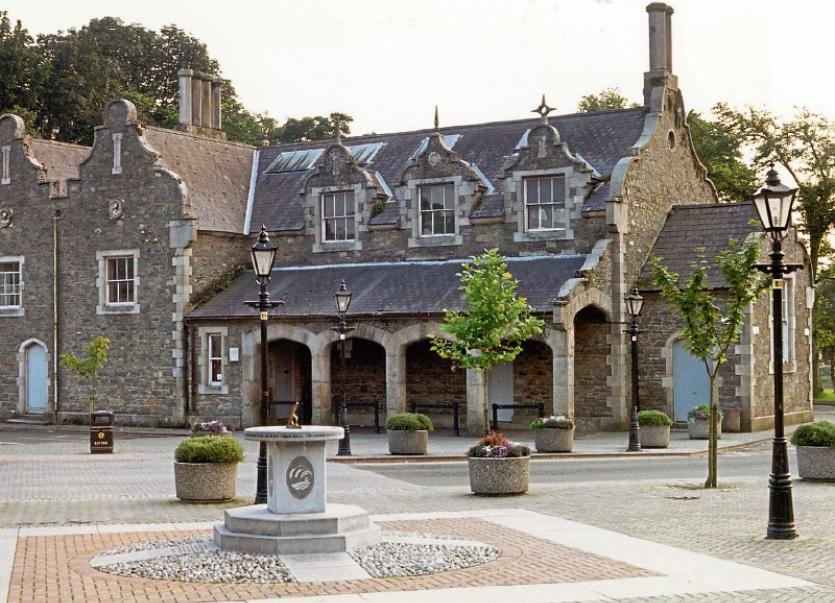 A woman, who threatened to burn Athy Garda Station to the ground and knife herself outside the station after her seven-year-old child was taken into care, was fined €500 at Athy District Court yesterday, Tuesday, March 26.

The woman who cannot be named for legal reasons arrived outside Athy Garda Station on July 10, 2017 after her child had been taken earlier that day by gardai into state care. The court heard that she became abusive and threatened to burn the garda station to the ground. Sgt Brian Jacob said she put a knife to her own neck and threatened to do herself harm while demanding to see her child.

The court heard that she demanded to see her child on several occasions while outside the station..

Her solicitor Jackie McManus said the knife was in her pocket as she had used it earlier that day to peel potatoes for her child.

The gardai had taken her child into care for 48 hours when the child was being minded by a neighbour at the time and she said her client panicked.

“She got into the car in her pajamas to go to the garda station. She was given no explanation as to why her child was taken," Ms McManus said.

“Her child was just took."

“The child was returned into her care 48 hours later. She just panicked when the neighbour who was minding the child told her that the child had been taken by gardai.”

She is in receipt of social welfare.

She has 31 previous convictions including 15 for public order.