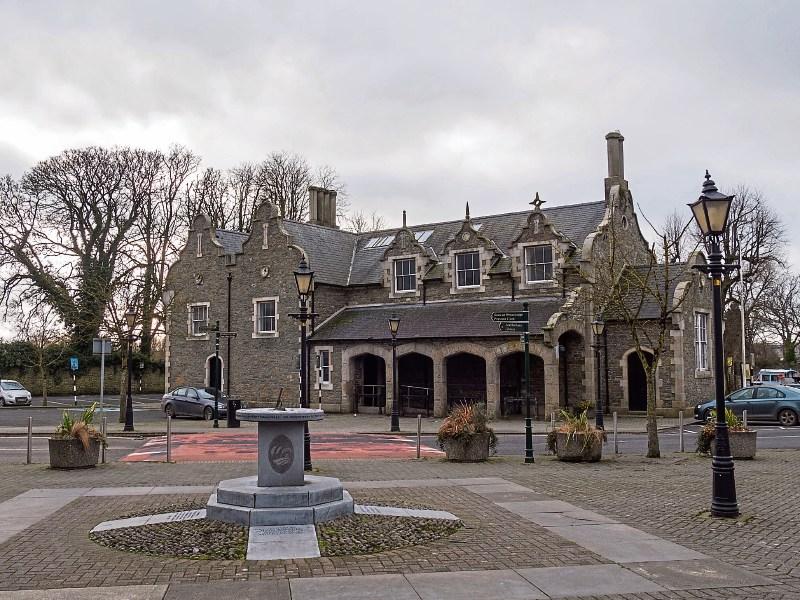 The parents of a 15-year-old who has attended only five days of school since September were back before Athy District Court on Tuesday, March, 26, 2019.

The parents, who cannot be named for legal reasons, claimed in court that their teenager is afraid to go back to school due to ongoing bullying.

However the court heard that the teenager has now agreed to go back on a part time basis and take grinds at home to prepare her for her junior cert.

The solicitor for the parents Toss Quinn said that the teenager has been home schooled, but added that it was not registered with the Child and Family agency Tulsa, but that the form was in the post.

The teenager's mother then told the court that her daughter is the victim of ongoing bullying by a group made up mainly of boys and a couple of girls.

"It has been a struggle to get her to go back," she said. "She had a very bad panic attack and the school can vouch for her mental health problems."

A Education and Welfare officer from Tulsa confirmed that the teenager has ongoing mental health problems from the bullying.

"It took her a year to share the information over the bullying and it took the parents a long time to get her into CAMHS (Child and Adolescent Mental Health Services) for counselling - she is now on a waiting list."

The court heard that the teenager is up to scratch with her school work and it was agreed that the best outcome would be to get her to return back into school on a phased basis.

"There was an incident at the school this morning," the mother said. "Two boys laughed when she walked into class." She told the court that her daughter is on anxiety tablets since November.

Judge Desmond Zaidan said that sometimes you don't have to say much to bully someone who is already sensitive to it.

He adjourned the case for four weeks .

"You are doing the right thing and the school is taking the right approach - it is for her own welfare,"  he said.