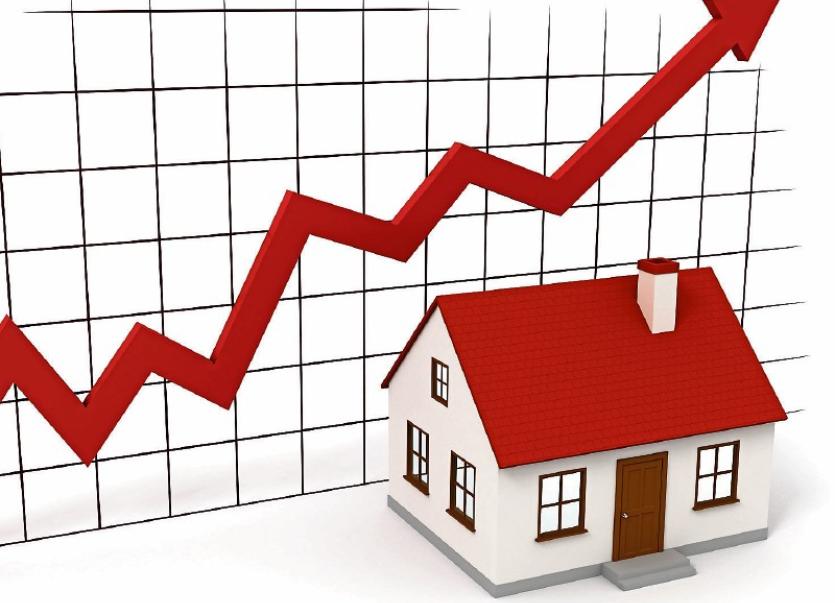 The price of the average three-bed semi in Kildare rose by 1.1% in the first three months of this year, according to a national survey carried out by Real Estate Alliance.

The survey concentrates on the actual sale price of Ireland's typical stock home, the three-bed semi, giving an up-to-date picture of the second-hand property market in towns and cities countrywide to the close of last week.

“We are seeing consistent growth across the county, with this quarter continuing the trend,” said Brian Farrell of REA Newbridge and Naas.

“While we are seeing steady supply, the supply of second-hand homes is somewhat limited, partially due to an influx of new homes in the area.”

The average three-bed semi is on the market for seven weeks with no change across the county in the past three months.

The price of a three-bed semi-detached house in Dublin city has fallen by -1.7% since the end of December, wiping out the average €7,000 gains in value experienced throughout 2018.

The price of the average three-bed semi-detached house in the capital’s postcode districts now stands at €437,500.

“We are seeing an appreciable drop in people attaining mortgage approval – particularly for properties above €350,000 – which is creating a ceiling that is stifling the market.”