Kildare lone parents in work at poverty risk according to report 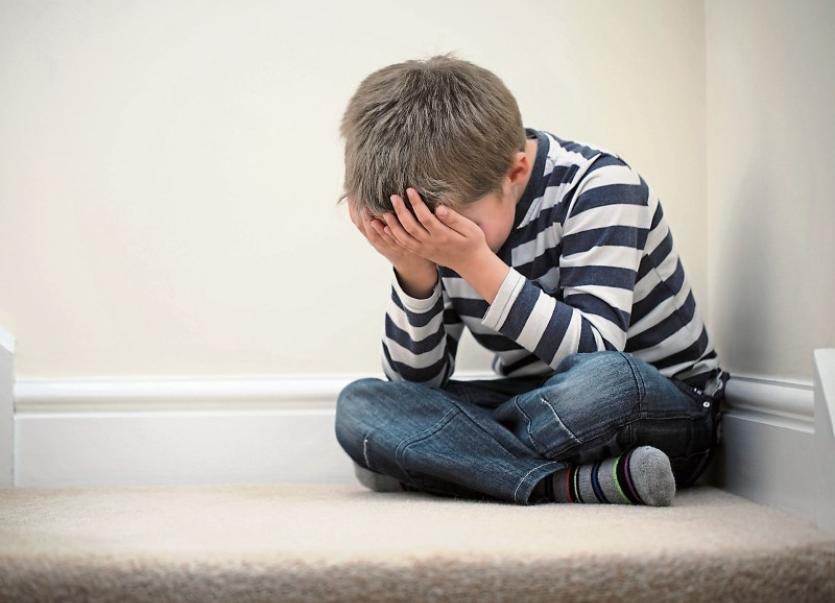 Working lone parents in Kildare are facing difficult financial circumstances, according to a new report from the Society of St Vincent de Paul (SVP), which highlighted factors such as housing and childcare costs alongside low incomes.

Poverty among working lone parents has more than doubled between 2012 and 2017, according to a new SVP report.

It found that the living standard of lone parents here are among the worst in Europe as they have the second highest rates of income poverty, persistent poverty and severe deprivation among 15 EU peer countries.

Having analysed data from a number of sources, the ‘Working, Parenting and Struggling’ report provides a picture of income, work and living conditions of one parent families.

The report reveals that lone parents in Ireland are nearly five times more likely to experience in-work poverty than other households with children, while 84% of lone parents were unable to meet unexpected expenses.

It also revealed that almost 60% reported that they couldn’t access childcare services due to the cost, and the cost of housing is an important factor too – almost 18% were in arrears on rent repayments or their mortgage.

Employment rates are three times higher among lone parents with third level education but one in five lone parents reported that they couldn’t access formal education for financial reasons.

“Our members see the strain on working lone parents who are trying to combine spending time with their children and meeting their caring responsibilities with jobs which can be inflexible and insecure, and often do not provide a sufficient income to meet all of the household needs,"  SVP national president Kieran Stafford said.