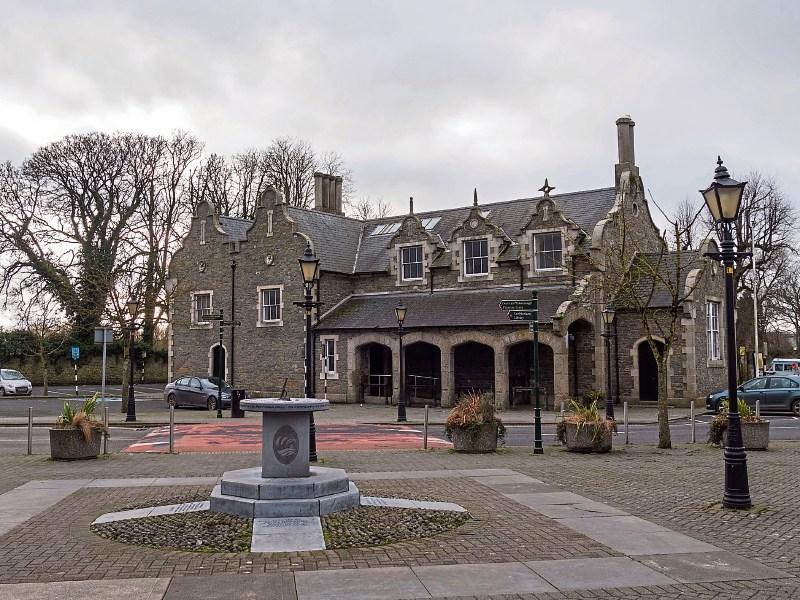 The parents of a 15-year-old who has attended only five days of school since September were before Athy District Court on Tuesday, February 12.

The parents, who cannot be named for legal reasons, claimed in court that their teenager is afraid to go back to school due to ongoing bullying.

The solicitor for the parents Toss Quinn said that the teenager has been home schooled but added that it was not registered with the Child and Family agency Tulsa and that it needs to be.

The teenager's mother then told the court that her daughter is the victim of ongoing bullying by a group made up mainly of boys and a couple of girls.

“There was this game called Rasher – the idea was to make a mark on her back,” she said. “The final straw was when they sent around a video of her underwear – it wasn’t hers but my daughter was then found in her room with a rope trying to commit suicide. These boys admitted that they sent it.”

Judge Desmond Zaidan said that the matter was ‘serious’.

The mother added that her daughter now suffers from anxiety and that she physically gets sick at the thought of returning to school.

“Take her to another school,” Judge Zaidan said.

“Bullying is unacceptable. It has destroyed her and you must now rise to the occasion. Get her counselling and move her to a different school or register her if she needs to be home schooled. Otherwise she will get stuck and she won’t be able to move on. Her Junior Cert is in three months time and this is a very important exam.”

He ordered the parents to meet with Tulsa to sort out all options and adjourned the case for two weeks time.