The garden wall is the original boundary wall of Kildare 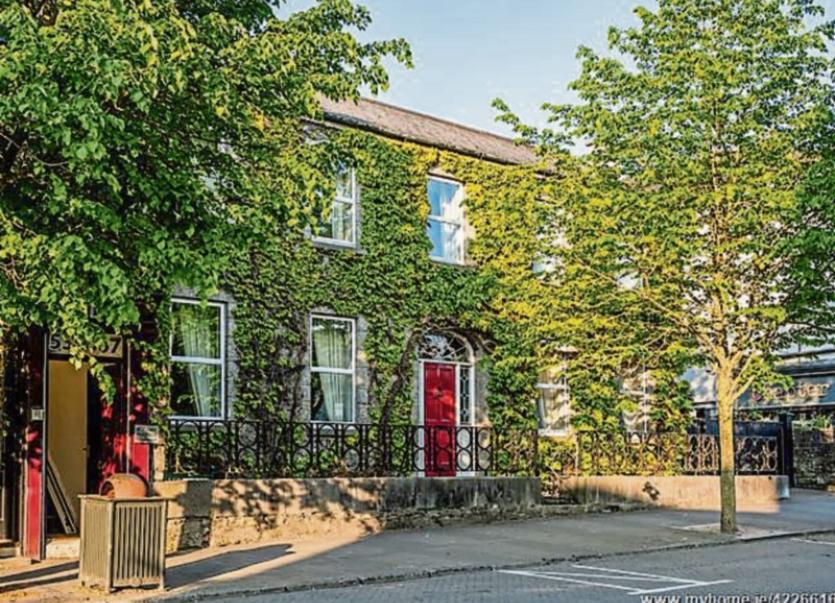 The historic Virginia Lodge in the centre of Kildare town has been sold.

Conway Auctioneers brought it to the market recently listing it as a wonderful double fronted town house constructed c.1864, with magnificent mature gardens on The Square in Kildare town.

Virginia Lodge was once the home of the Superintendent of the RIC Barracks which was located across the street. The story goes that the stone used to construct the house came from the Castle which is now located behind the Silken Thomas. In 1922 the property was bought by Charlie Burke from the newly formed Irish Free State Government.

Mr and Mrs Conlan bought the property from Mr. Charlie Burke’s son Francis Burke in 1963 and it has remained in the Conlan Family ever since. There was once a tennis court in the back garden and the garden wall is the original boundary wall of Kildare.

The first private telephone in Kildare was installed in Virginia Lodge.